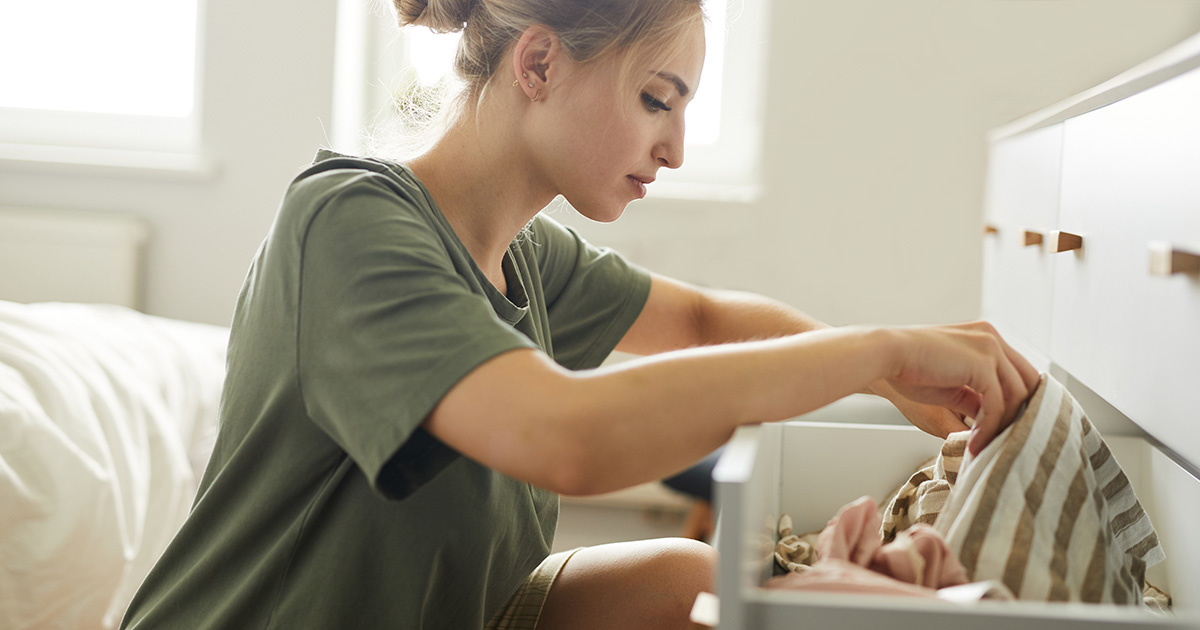 DAYTONA BEACH, Fla. — Fucking big shot Maria Richards felt the need to dazzle everyone by packing the dressers in her hotel room with neatly folded clothes from her suitcase like it’s “Buckingham fucking Palace or something,” sources confirmed.

“I’m staying in this dump-ass hotel for three whole nights,” Richards said from inside her DoubleTree suite while judgmentally glaring at the complimentary stationery placed by the phone. “There’s two kinds of people in this world: those who have a creased line down the center of their V-neck, and those who don’t. I can’t have all my clothes just stuffed in my suitcase like a neanderthal. How else would everyone know that I’m literally the hottest motherfucking piece of class, and ass, in this entire shitbox of a building?”

Richards’s coworker Ginnie Hunt expressed her disgust with her suitemate, despite also being kind of impressed by her.

“We flew in for a work conference. We’ll be here for two nights, three tops,” said Hunt. “I set up my suitcase by my bed, opened a bag of Doritos, and put the TV on. Next thing I know, little miss fucking hot shit over here starts removing her carefully folded shirts from her fancy suitcase on wheels and putting them in the hotel drawers. She spent the next 48 hours keeping wrinkles and dust off of her button-downs, her underwear, and her knitted sweaters. This conference is in Central Florida. It’s 80 fucking degrees here. I didn’t know I’d be sharing a room with a psychopath.”

Hotel owner Jim Gately had forgotten there were dressers in the rooms and “didn’t even know people used those.”

“I just bought them for the rooms to hold up the TV, a lamp, and a Bible, according to state law,” Gately explained. “The most action they’ve seen is a 7-year-old climbing on top or an unlucky third dude in a two-bed, all-male arrangement, so this is pretty big news. I’m honestly not sure what she’s trying to prove here, though. I bet this fucking big shot even unpacks her suitcase the moment she gets home. Fucking hack.”

At press time Richards was seen arriving from the ice machine holding a personal ice bucket with her name engraved on it in 14k gold.