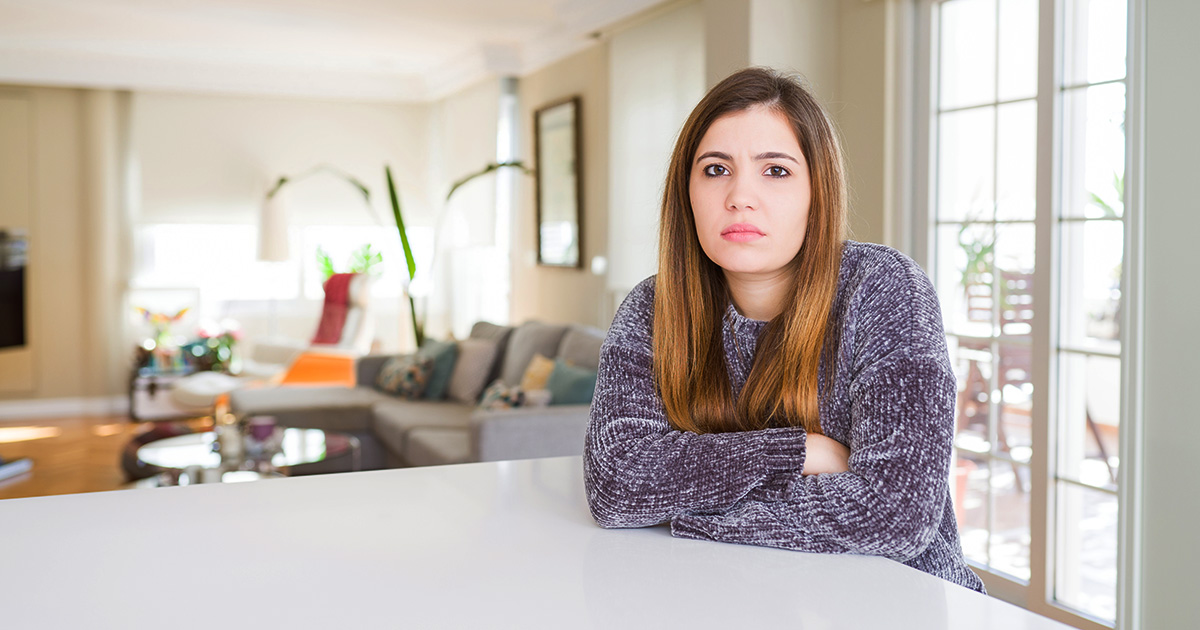 “I noticed it as soon as I walked in the door. It’s like the school cafeteria, mixed with old books and just a hint of cat litter,” said a perplexed Potter while violently sniffing the air. “No, that’s not it. It’s like the mall food court, but if it was inside a hamster cage. It’s at once familiar and alien; like I’ve stepped through a dimensional portal into a world exactly like mine, but that smells like a carpet store dipped in cheese.”

Cortland, however, vehemently denied his house had an unusual aroma.

“This is absolutely ridiculous. My house literally smells like nothing. Its smell is the absence of smell,” said a frustrated Cortland, casually lighting a cinnamon apple Yankee Candle. “If anything, it’s his house that smells weird. I’ve seen his locker and believe me, if his room is anything like that, I bet his whole house smells like a gym bag.”

Olfactory sociologist Frank Tarkington noted that what the boys are experiencing is actually an explainable phenomenon.

“I’ve specialized in urban and suburban smellscapes for the last 20 years, and you’d never believe how common this is. Our bodies produce a unique pheromonal marker that was designed evolutionarily to prevent other cavemen from entering our caves,” said a 100% serious Tarkington. “Historically, the ‘keep out’ smell, as I call it, develops into something usually resembling a library in a swamp, or like a furniture store where someone cooked fish in the break room. It’s all completely natural.”

“You know what? I’m actually noticing it less and less,” Potter added later, not wanting to let the unusual odor ruin an action-packed night of video games. “I don’t know if it’s the pizza rolls cooking in the kitchen, or Sam’s Axe Body Spray neutralizing it, but maybe I was just imagining things.”

At press time, while dropping Potter off at his home, Cortland noted that in fact it was Potter’s house that smelled “like a bucket full of gas station hot dogs at a petting zoo.”