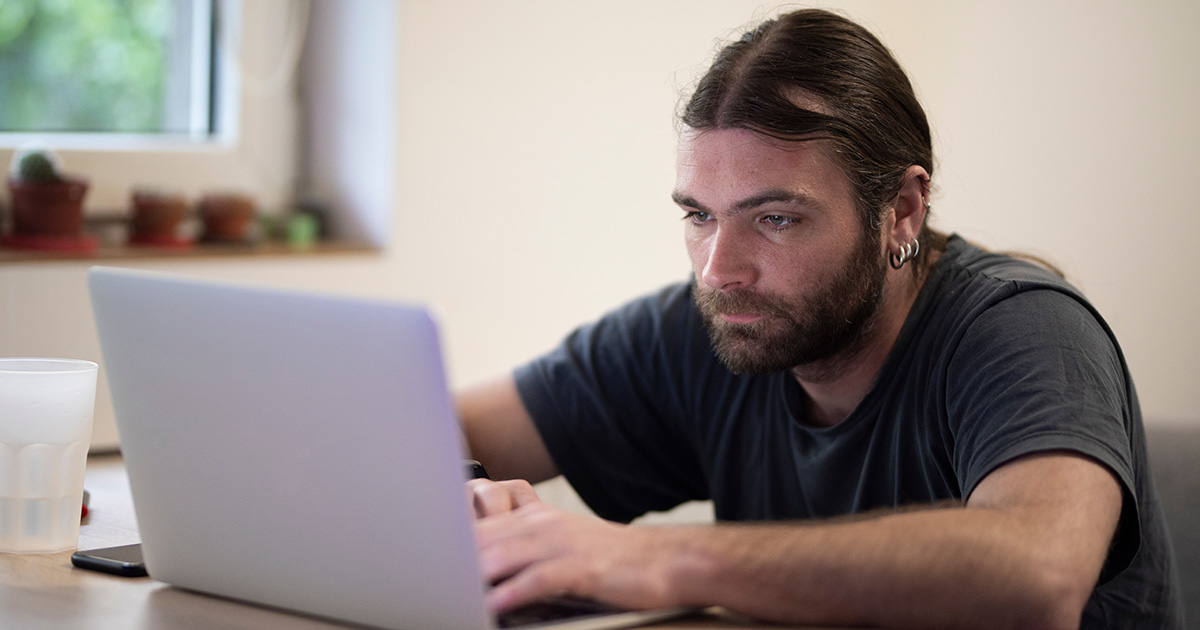 KINGS PARK, N.Y. — 41-year-old Pantera megafan Ray “Nickelbag” Shipley is still enrolled in 11th grade at Kings Park High School, as well as nightly tutoring classes to help him finally advance to the next grade, according to unsurprised sources who attended high school with him the first time around.

“It’s a little sad to hear that Nickelbag’s still in 11th grade, but it makes perfect sense — he was always drawing a pot leaf on his notebook and listening to ‘Cowboys From Hell’ on his Discman,” noted Eddie Ortega, a classmate of Shipley’s from the late ‘90s. “Ray has lots of talents, like chugging Jack Daniels while still holding in the smoke from a bong hit, but academics was never his thing. Back when we were still in school together, he failed Mrs. Walpole’s English class because he gave a book report on the liner notes to ‘Vulgar Display of Power.’ I know at least two of his kids already graduated high school, so it had to have been embarrassing to see their dad struggling in class.”

“Are you kidding me? I fucking love being the oldest dude in 11th grade!” Shipley explained while polishing off a 12-pack of Budweiser under the bleachers and blasting “Primal Concrete Sledge” on a battered boombox. “Look at me, man — I’m living the life. Sure, there’s a few other kids in school who can buy beer with their fake IDs. But I’m the only reckless bastard in here with my very own hook-up for prescription hair loss pills. Pillage the village, motherfucker!”

For their part, Kings Park High School faculty have come to embrace Shipley.

“He makes my life a hell of a lot easier during college application season,” noted guidance counselor Lynette Travers. “We’ve got about 500 kids per grade, so it really helps my workload to have a few lost causes on the books. Sure, he’s not our most promising scholar. But, on the plus side, he’s doing better than that goddamn 57-year-old Black Sabbath fan who’s been a freshman here since 1978.”

As of press time, Shipley was turning his Zoom video off during an online math class so that he could go into the backyard and beat his step dad’s ass. 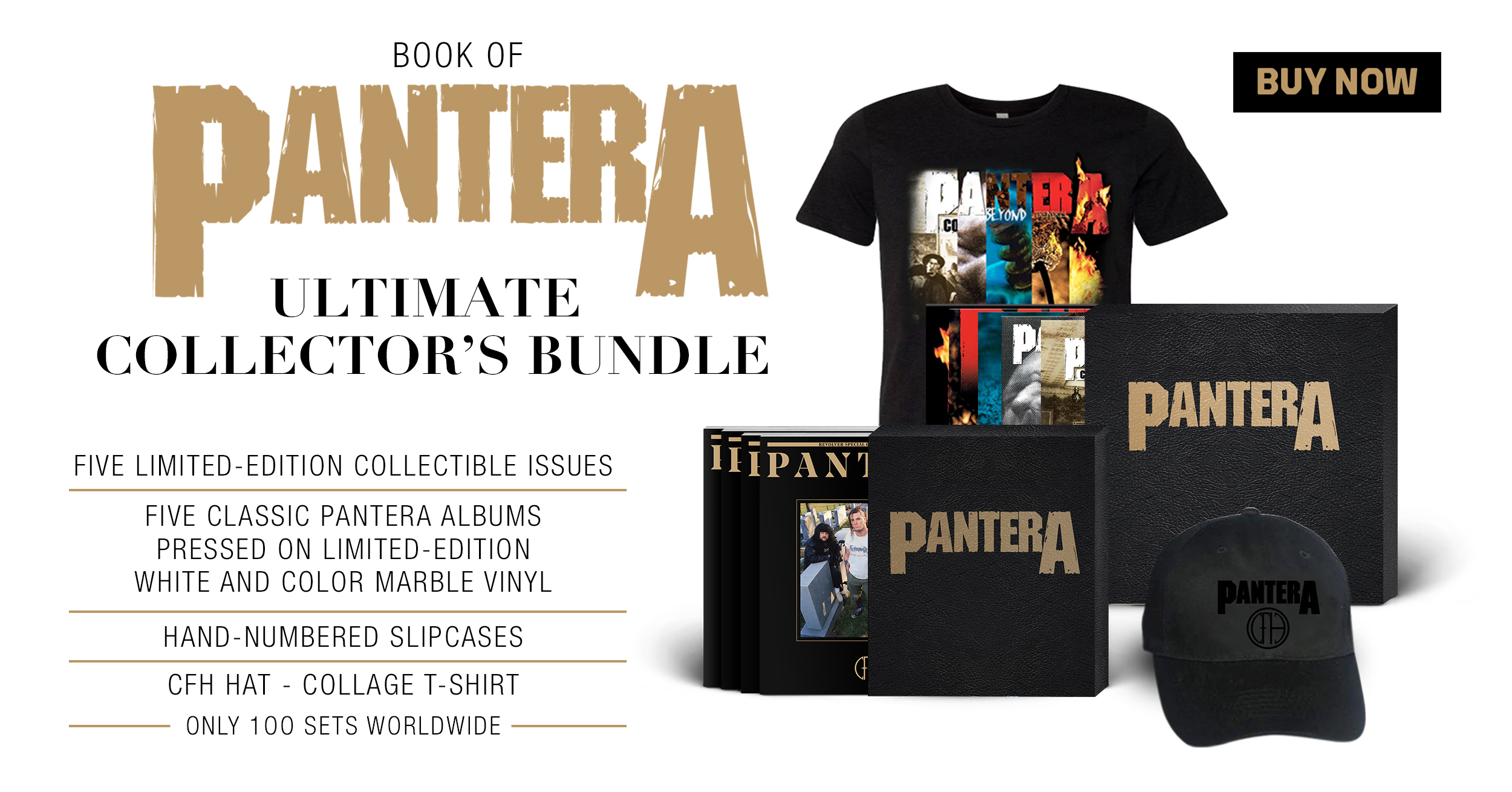