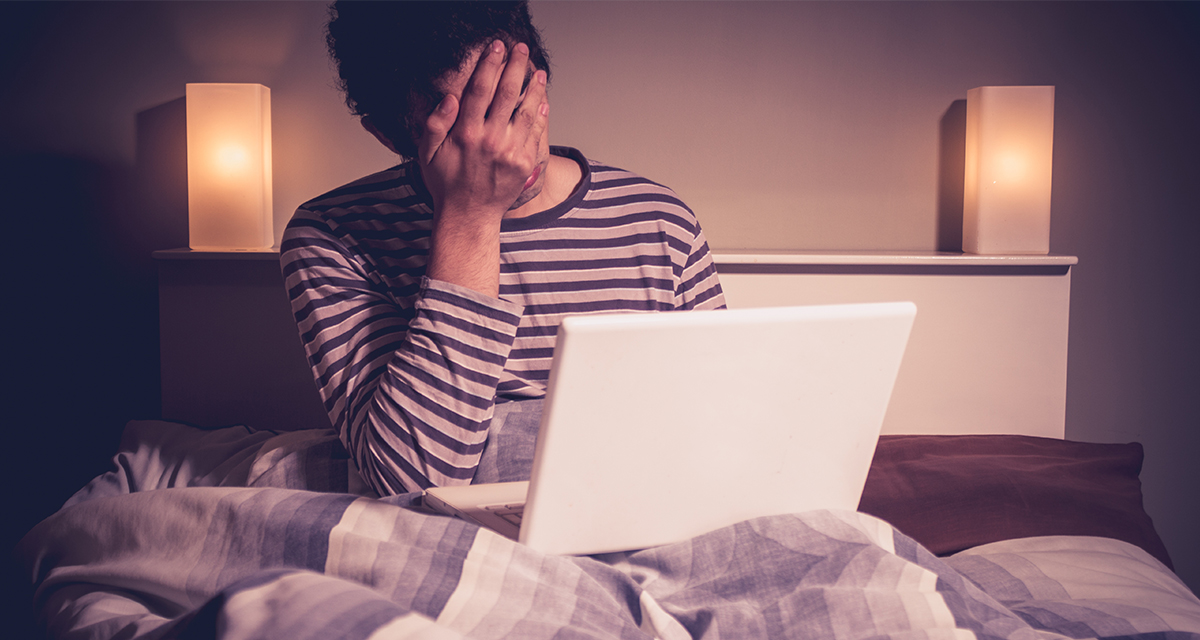 CINCINNATI — The comments section on a Facebook post about treatments for anxiety and depression caused by the solitude and stress of the Coronavirus pandemic quickly devolved into a complicated jockeying for position, members of the Facebook group MENtal Healthposting confirmed.

“I’ve been feeling lonely and sad since I started working from home. I did some meditation and virtual therapy, and I thought joining a Facebook group to talk through some of my issues would be a good idea,” said new MENtal Healthposting member DeMario Franklin. “I was wrong. The comments were just a bunch of dudes yelling about how my problems are nothing compared to the fact they can’t get hard when they take Effexor, or that Lexapro makes them scratch holes in their sweaters and eventually straight to their skin. I guess openly discussing mental health challenges is good, but reading the comments was like watching tryouts for the dysfunctional Olympics.”

Many commenters were quick to reply to Franklin’s first post with answers that were more hostile than helpful.

“It’s good that DeMario is seeking help. Really, that’s the first step,” said an agitated and sweaty Robert Wallis while working his seasonal affective disorder into comments on a Cincinnati Enquirer article about Bengals quarterback Joe Burrow. “I’d love to help the guy out, as long as I can mention the side effects of every drug I’ve ever taken and how existence is a struggle to maintain sanity and function within human society. I mean, some of the people in that group are still talking about Zoloft. Christ, I remember washing that down with formula when I was like eight months old. I take adult medications now, because I have real problems.”

Therapist and life coach Eric Pikowski believes conversations about mental health can become toxic when individuals adopt diagnoses and treatments as their personality.

“Some patients have no idea what a conversation that isn’t centered around their emotional needs sounds like,” said Dr. Pikowski. “It’s human nature — even in a space meant to be supportive — that members compete to identify the alpha, and the saddest dog is determined by games of tragic one-upmanship and combative storytelling. At the end, obstacles and embarrassing stories are tallied as points.”

Extremely committed to his self-improvement plan, Franklin also reportedly joined a gym under the naive assumption that other members were interested in supporting novice fitness seekers.