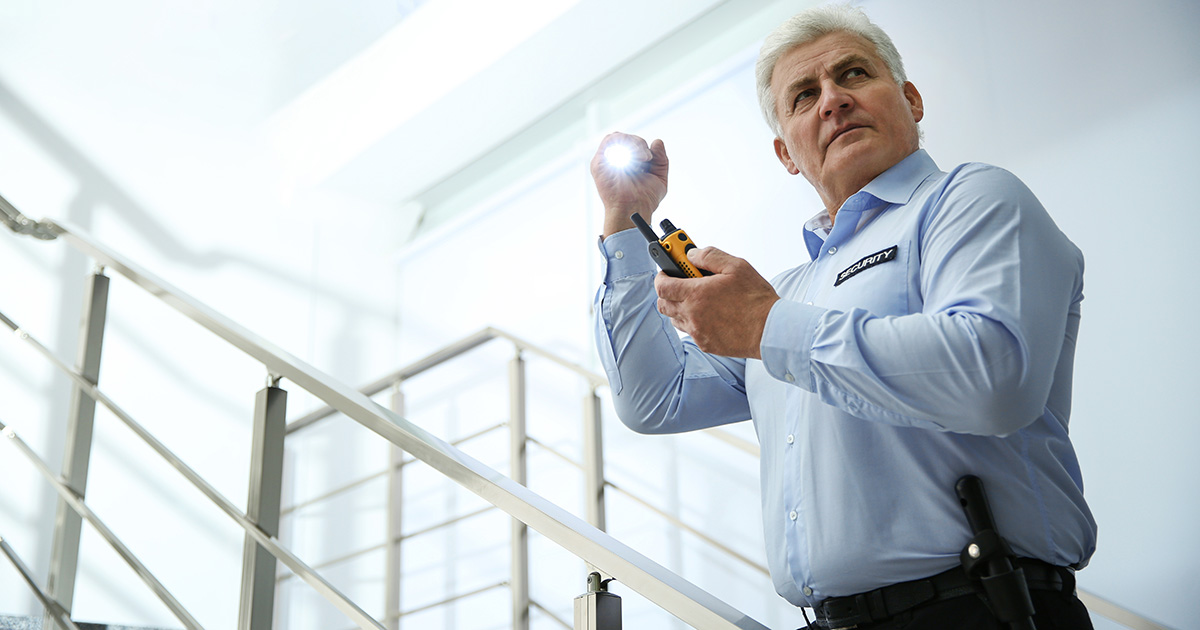 NEW YORK — A mercenary team of ex-special forces, KGB, and other trained combatants attempting to take an entire gala event hostage were single-handedly defeated by a disgraced ex-cop who was working security that day, officials confirmed.

“Not really sure what happened. One minute my boss is chewing me out for showing up hungover again, and the next minute I’m kicking the shit out of these army guys,” stated the guard, former NYPD detective Jim Hamilton. “These were some bad ass dudes too, like one of them said something about being an ex-Navy Seal and their leader was a trained assassin or something? But, yeah, I fucking rocked it man. At one point I fought off seven at once and all I had for a weapon was my flashlight and a lighter. Those guys had a ton of guns and I still won, it was a good day.”

Several of the surviving hostages expressed their gratitude, but were quick to admit they didn’t think Hamilton had much of a chance.

“To be perfectly honest, I thought we were kind of fucked when this security guard popped his head out of an air vent and said he would handle the situation,” remarked former hostage Lisa Allard. “The guard was just horribly out of shape and reeked of cheap booze, and these mercenaries were really buff and had no problem wiping out some of my bodyguards — who were ex-Mossad, I might add. They had assault rifles and bombs, and he only had a glock or something. I guess those hold more bullets than I realized because I don’t think he had to reload once.”

Former police associates of Hamilton concurred with the initial suspicions of the hostages.

“I was pretty surprised to say the least. Jim was kicked off the force 10 years ago after getting drunk and driving his squad car into a stock car race. He tried to pull over the drivers and eventually fired two shots into the crowd,” said former partner Steve Hannigan. “Someone told me he even defused a couple bombs during the crisis. Which completely floored me, because Jim wasn’t on the bomb squad. I mean, how could he be? The guy drank so goddamn much he had the shakes like crazy. He couldn’t even aim his gun properly 90 percent of the time.”

At press time, Hamilton found himself forced to take on another team of mercenaries who had hijacked the train he was taking to see his ex-wife.