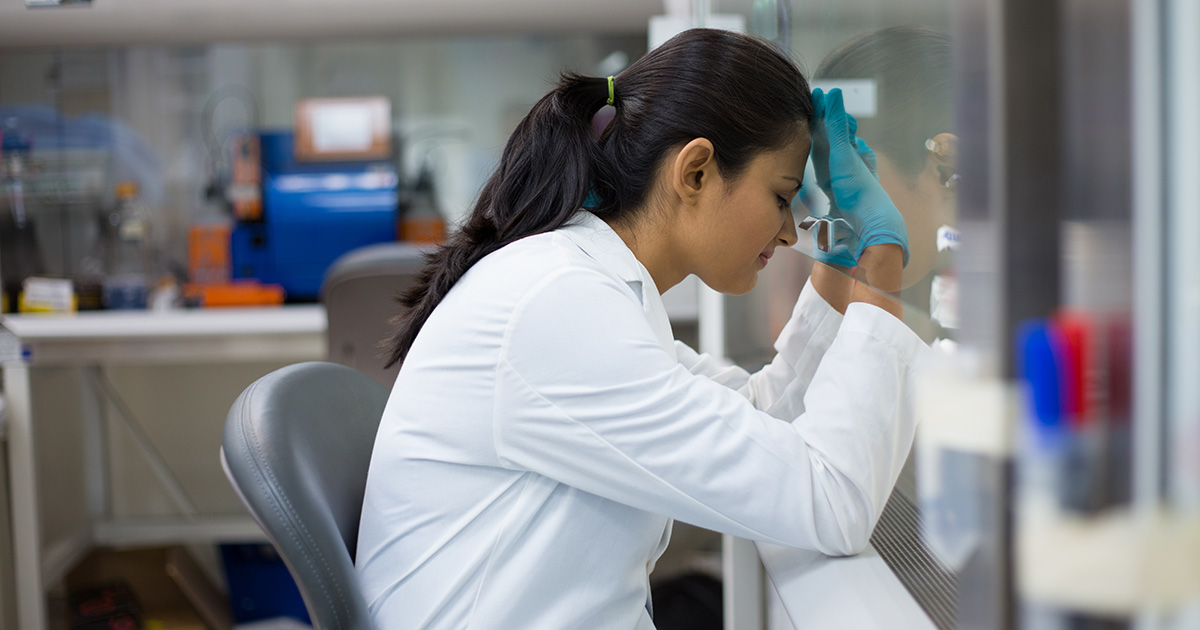 BALTIMORE — Depressed researchers at Johns Hopkins University suggest a proper night’s sleep should last between 14 and 18 hours per night, according to a paper published in the New England Journal of Medicine.

“Our findings show Americans are not getting enough rest,” said a dejected Dr. Brian Hansson, Chief of Psychiatry at Johns Hopkins, softly speaking from under his covers. “We suggest that, after eating an entire half-cooked Tombstone pizza, one should be in bed by 7:30 p.m. at the latest.”

The study also promotes devoting one half-hour each night to mindlessly scrolling through Instagram while in bed to ‘wind down,’ hitting the alarm clock snooze button six or seven times before getting up for the day, and leaving the glow of the Netflix home screen on through the entire night.

“Out of… I don’t remember. Like, 30 or 40 people studied? They’re just, like, tired all the time,” Dr. Eli David said with a shrug. “They should probably find a place to nap at work as well: like a closet, or… I don’t know. Maybe the Neurology department’s MRI machine.”

Other experts, however, are challenging the results of the study. Dr. Sarah Powell of the Perelman School of Medicine has been the most vocal detractor of the findings, claiming it is not healthy to, as the paper suggests, “roll yourself into a human burrito using every blanket you own and tell Siri to play The Cure’s Disintegration on repeat.”

“They literally recommend buying a shopping cart full of Ben and Jerry’s, watching all 11 seasons of Cheers in a single sitting, and staying in bed through the next day,” Dr. Powell said. “And they go on to say that crying yourself to sleep is the body’s way of ‘releasing toxins.’ This isn’t a research paper; it’s a cry for help.”

Dr. Hansson, however, stands by his thesis.

“Whatever,” Hansson said, before wandering from the interview to stare out the window.

The research team plans to publish a follow-up paper titled, “People Are Stupid Assholes and Human Interaction Is Overrated: Why It Is Healthier to Stay In and Order McDonalds Via UberEats.”