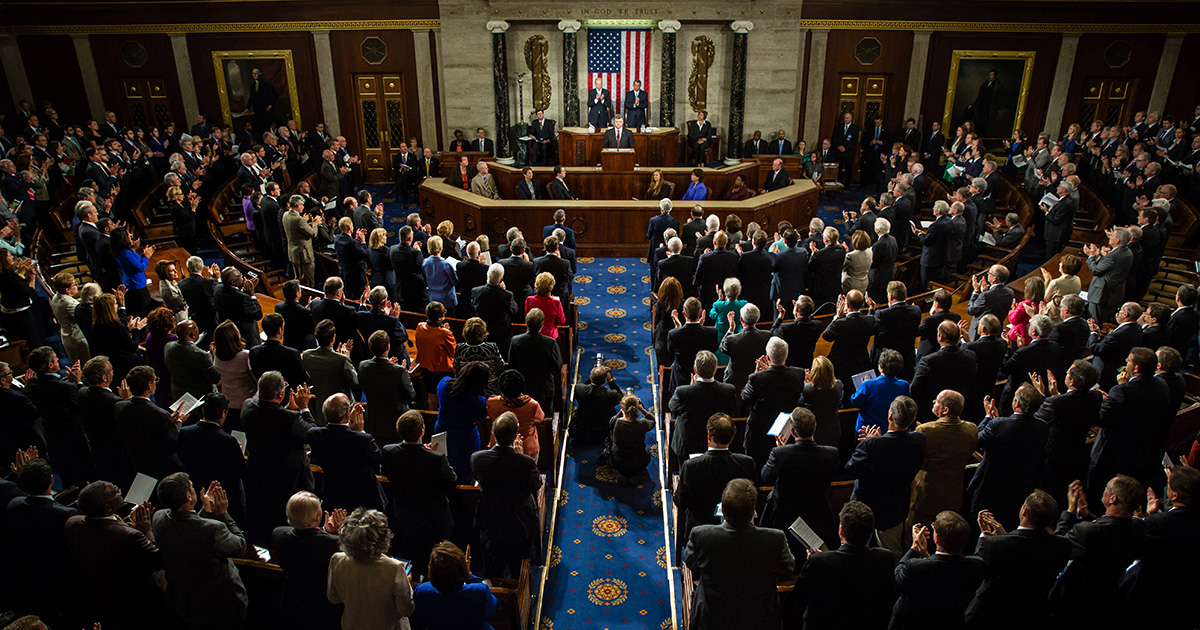 “This is a tremendous victory for bi-partisanism,” dripped a visibly aroused Chuck Schumer. “Only Bernie and Tom Cotton voted against it, and Tom was just mad we struck down his amendment allowing people to hunt abortion doctors. Hell, Kamala voted, even though we didn’t need a tiebreaker. We were worried debates on the floor might drag this thing out and interfere with our taxpayer-funded vacations, but fortunately most of us agreed our time was more valuable. We don’t get paid to argue. Well, we do, but we also get paid to not argue. Besides, we need to save our strength for when we need to immediately roll over again when Republicans don’t like something else we suggest.”

Despite 80% of Americans supporting a raise in the minimum wage, the new law lowering it has been championed by politicians and pundits alike.

“For far too long, Americans have expected to earn whole dollars for their hours of labor,” blubbered a wet and wide Tucker Carlson. “Lowering the minimum wage alleviates the burden of employers needing calculators to pay their workers. With any luck, Congress will continue to erode the rights of American workers until our country finally emulates the behaviors of a sweet, delicious wasp hive. And I will be the queen, ensconced within the protection of my drones and laying beautiful eggs.”

The news was a welcome surprise to America’s CEOs and corporate shareholders.

“I’ve been cumming for hours,” boasted Kroger CEO Rodney McMullen. “Seriously, my khakis just snapped in half like a graham cracker made of semen. The new law doesn’t mention a specific minimum wage; just that we have to pay employees some form of currency. It doesn’t specify whether that currency is American, foreign, or fictional — there’s nothing stopping us from paying employees with vouchers that can only be used in our stores. Sheeeiiiiiit, we’re not even gonna lower our prices. Want to know how much a pound of bananas costs? A full day’s work from nine people. God, I love my fucking job. I’m gonna celebrate by killing a dog tonight. An orphan’s dog.”

Inspired by their recent display of bipartisanship, members of Congress are currently drafting legislation to require copayments for voting.