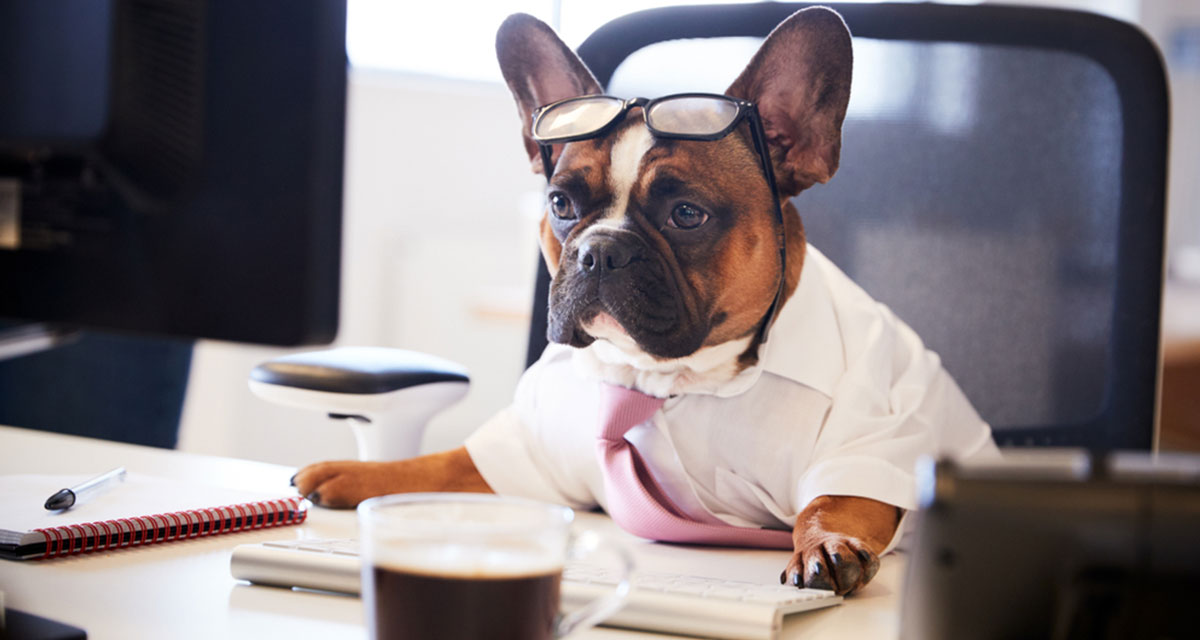 BANGOR, Maine — Mayor Chesty the French Bulldog enacted a city-wide ban today on fireworks ahead of Independence Day festivities, citing public safety concerns, environmental impact, and the loud noises that send him scurrying under the bed each year.

“Quite frankly, the Mayor was tired of having accidents on the carpet because of the annual fireworks display. He talked with other dog residents who shared his concerns, and felt it is best to suspend the fireworks altogether,” said Mayor Chesty’s assistant and owner Tammy Fleming. “Last year, he tried to pass a taxpayer-funded initiative that would provide ThunderShirts for every dog in the city, but some of his opponents in City Hall fought back and blocked it from becoming a reality… which Chesty took really personally. Hence, the various piles of shit all over those steps on July 5th.”

“It may not have been his finest move as an elected official, but he is only 18 months old, and can still be very, very naughty sometimes,” she added.

Many human citizens of Bangor are protesting the ban, despite overwhelming support from the animal population.

“You know, at first I thought it would sort of be cute and funny to have a dog for a mayor — I figured we could put him on a postcard or T-shirts or something,” said lifelong Bangor resident Gus Atkinson. “But that dog has been terrible for this town. He passed a law limiting the number of cats per household, another law restricting vacuum use, and he’s enacted a terrible carbon cap-and-trade policy that could bankrupt the city. The fireworks thing might be the last straw.”

Despite his divided support, Mayor Chesty is expected press on next week with his latest bill: a statute banning humans from touching a dog’s tongue while it is in the middle of yawning.