Boyfriend Swears To Do Bare Minimum Required To Take Him Back 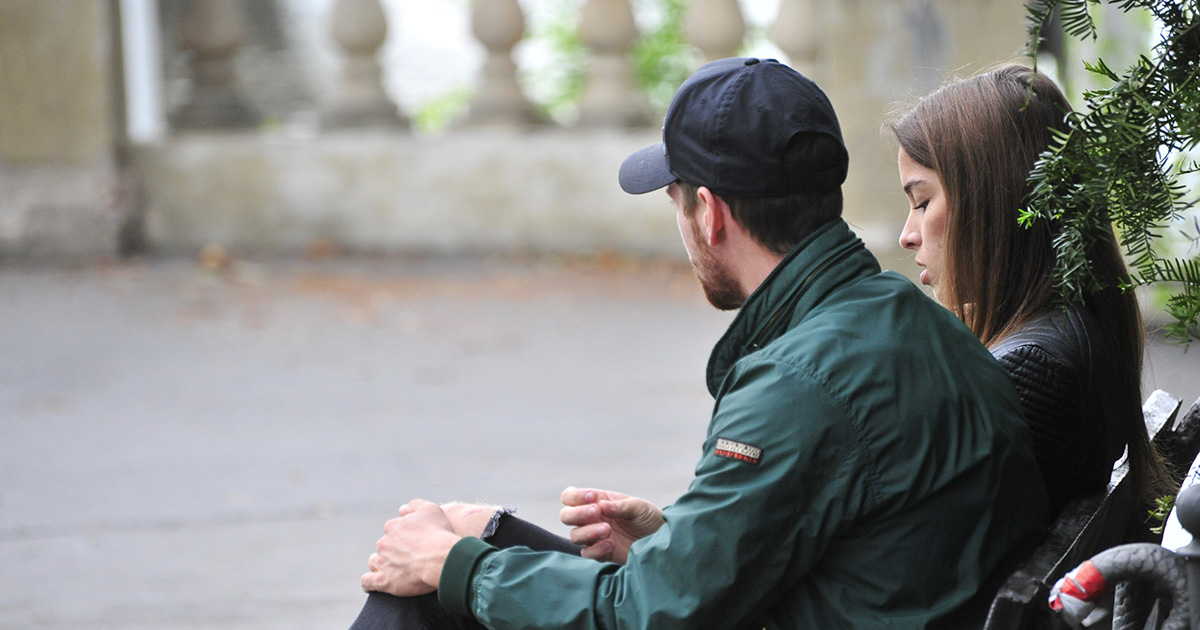 CHICAGO — Local boyfriend who’s changed, he swears, Britt Keller promised on again-off again girlfriend Carolyn Mueller that he will do as little as humanly possible to win back her love if she just gives him a third chance, exhausted sources reported.

“I just felt I needed to be realistic with Carolyn, and told her that I’d make only a half-assed attempt at self-improvement,” said the 35-year-old self-described influencer. “Nobody wants this relationship to work in theory more than me, but I think it’s a two-way street. She should be willing to look past my procrastination, commitment issues, and inability to listen. Especially since I told her I’d give minimal consideration to quitting smoking. Is that not enough for her?”

Mueller disputed Keller’s claims that the real reason the relationship wasn’t working was because she was “a suffocating control-freak,” rather than him being an immature loser.

“I don’t think me wanting him to brush his teeth twice a day is really me trying to change him,” remarked a disgruntled Mueller. “I honestly don’t know what he wants out of this anymore. It’s certainly not sex, because I was the one who was always saying we weren’t having it enough. Monetizing his YouTube channel was not what I meant when I said he needed to take more initiative in life. At least he’s being honest about his capability though, so I can keep my already low expectations even lower.”

Relationship experts stated that both participants have fallen into a codependent relationship, but that only Mueller has the power to truly change it.

“It’s time for Mueller to give this fuckboy a dose of reality and stick to her guns to end a relationship where she isn’t respected,” stated couples counselor Jenna Holt. “In cases like this one, I think tough love is the only solution. And by tough love, I mean Mueller’s friends and relatives need to tell her what a goddamn idiot she’s being by even going out with this clown. I heard that the only time he made their bed he left her side unmade ‘to keep things equal.’ For fuck’s sake, it’s like he goes out of his way to be useless.”

When reached for additional comment, Mueller said that Keller had canceled their plans to talk things over to play video games, but would order pizza to make it up if she Venmos him.