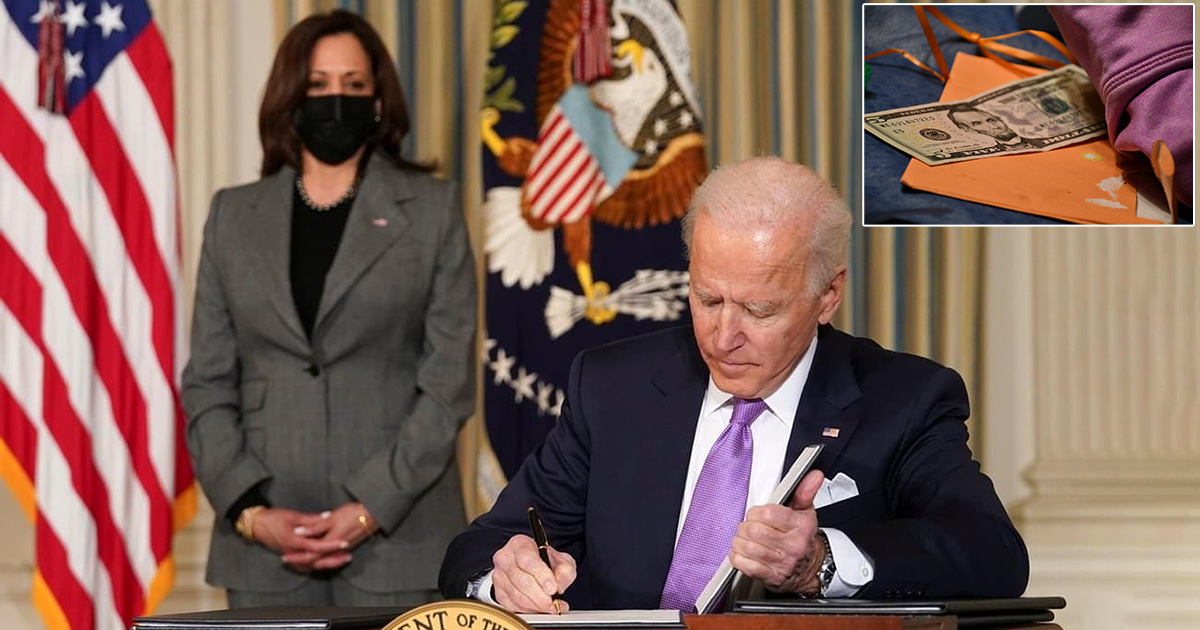 WASHINGTON — President Biden signed a sweeping new bill into law earlier today which will finally address the issue of student loan debt relief by sending all college graduates a five-dollar bill each year on their birthday.

“The mountain of debt acquired through student loans has been a burden on us all for way too long and until now the man in charge has always been too much of a square to do anything about it,” the President read in an official statement while wearing sunglasses that he refused to remove. “This is a dynamite deal for all the coed cats and chicks out there. Your college years should be filled with vanilla cokes at the sock hop, not worrying about your finances. As of today those concerns have become a thing of the past, cuz Uncle Joey’s got your back with a yearly five spot, Birthday Boy or Birthday Girl.”

College graduates across the country were vocal on social media about their reactions to the new law, with the majority feeling the solution is inadequate.

“Oh fucking wonderful, finally my prayers have been answered!” wrote Lara Cosier, who received her Masters Degree in World Literature last spring. “If only I didn’t always have to work on my birthday at one of my three fucking part time jobs. The only way a five-dollar bill could help me escape debt is if I could make a paper cut deep enough to slit my wrists.”

Conservative commentators have also voiced negative feelings toward the bill, which many feel encourages a growing sense of entitlement in our nation’s youth.

“It would be bad enough if this were just flagrant runaway spending in the face of the worst economy we’ve seen in ages,” right-wing television host Tucker Carlson remarked on his Fox News program. “This is exactly the socialist agenda and coddling we predicted we would see by putting a far left radical like Joe Biden in the White House. What about those of us who managed to pay off our student debts without crying about it? Did our parents’ hard-earned paychecks mean nothing?”

Following the White House press conference, a staffer confirmed the president’s next big project will be ending gender inequality with an official line of “Chicks rock!” postage stamps.