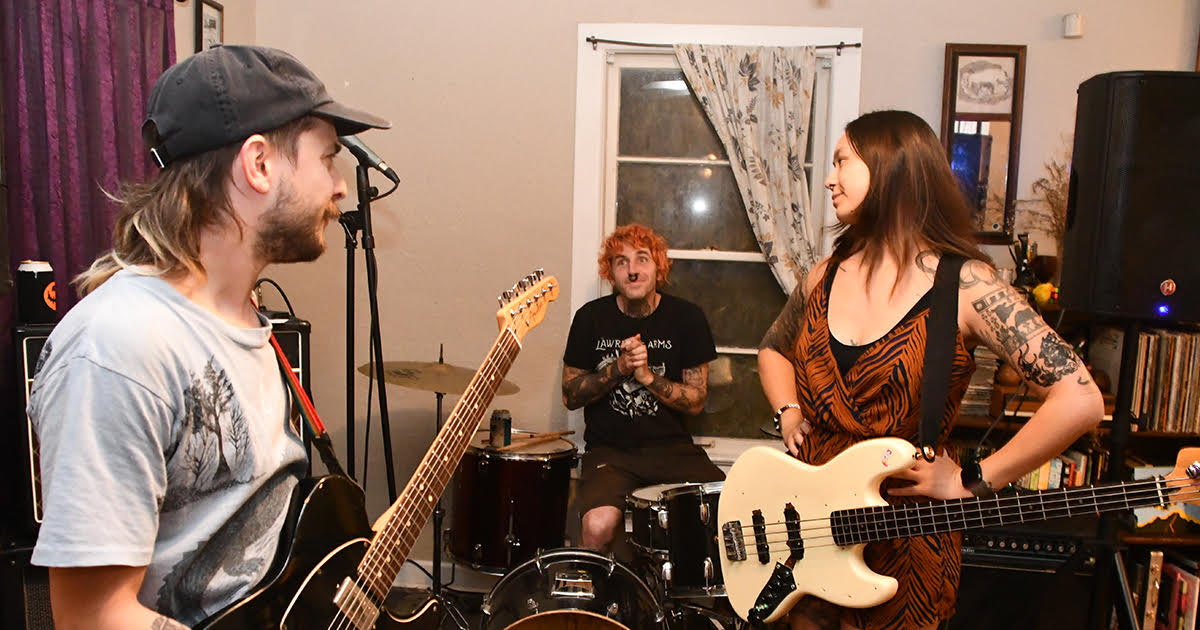 ELLENSBURG, Wash. — Members of local skiffle-punk revival band Rat Boy and The Cheese Police agreed to practice a song written by the group’s drummer, but insisted that he won’t be getting any other gifts for the rest of the year now, stingy sources confirmed.

“We really try not to spoil Frankie [Sepsel], but the little guy was just so excited to have us practice that song, it would have been heartless of us to say no,” explained guitarist Davis Pless while writing songs that the band was planning to actually record. “We made sure he knew that if we did this that it meant he wouldn’t be getting any more presents, that includes his birthday, Christmas, and National Drummer Day. We’re pretty sure he understood, but you know how drummers are. The last time we tried this he got all huffy when we reminded him he wouldn’t be getting new cymbals since we let him mindlessly play fills during our onstage banter one time.”

Sepsel was enthusiastic about the band’s decision to practice his song.

“This really is fantastic. I don’t often write for Cheese Police, but when I do, boy, it’s gonna knock your socks off!” exclaimed Sepsel, apparently under the impression that he was in some way contributing to the group’s creative process. “I don’t mean to toot my own horn too much here, but based on the pensive silence I got from the rest of the band after I asked them what they thought of my song, I’ve got a feeling this might be our first single on the new record.”

Producer Terry Grudger, who has recently been working with the band on their forthcoming record, gave his thoughts on Sepsel’s attempted track.

“Yeah, I didn’t even bother to hit record when they agreed to play that fucking song. I’m not going to waste the digital bandwidth even if it’s easy to delete,” remarked Grudger. “As far as drummer songs go it wasn’t the worst I’ve ever heard. That’s about the most glowing praise that thing’s ever gonna get. I’ve had to listen to a lot of drummer songs and, while it’s nice the rest of the band humors them, it’s really just cruel to get their hopes up like that.”

At press time, Rat Boy and The Cheese Police were considering breaking up after Sepsel offered to “punch up” some of the band’s lyrics.