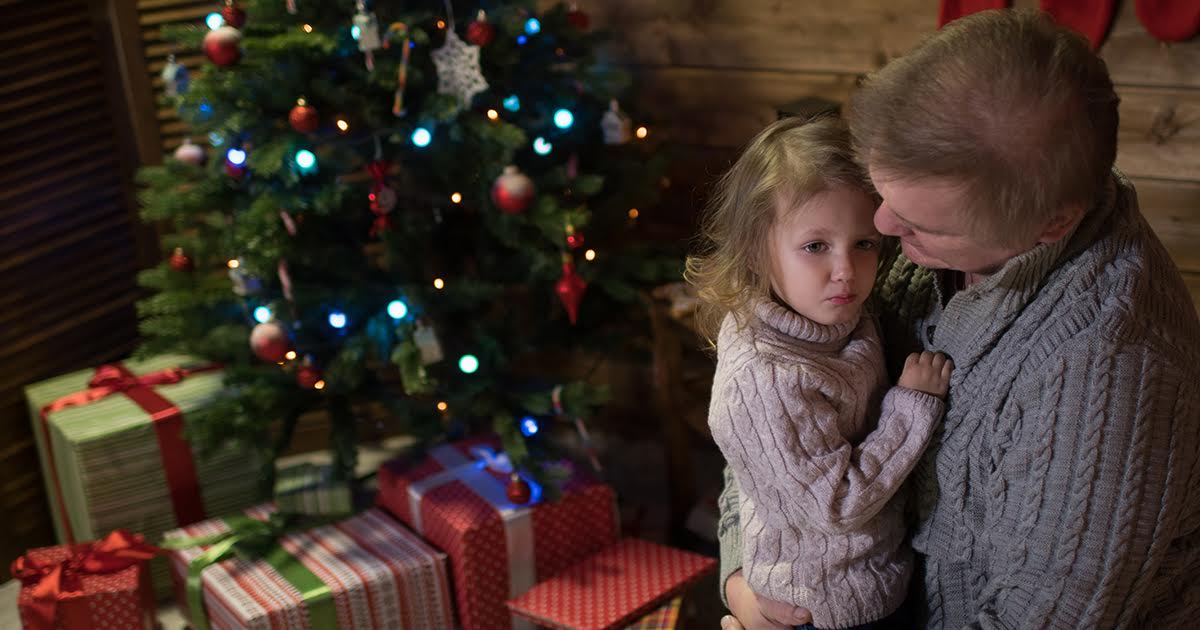 AMERICA — Americans across the nation are struggling to remember their previous holiday traditions as they prep for their first Christmas season after eight years of strict Sharia Law, citizens confirmed this morning.

“It’s an unusual feeling,” said Edward Shine, a 46-year-old fireman in Ohio. “I still faintly remember celebrating Christmas when I was younger, but after the tyrannical rule of Obama, it’s hard to recall what we were doing all the way back in 2008.”

“I mean, we should’ve seen it coming. FOX News, Breitbart, Rush Limbaugh — they all tried to warn us that Obama was a secret Muslim, hell-bent on destroying Christmas and Christian values, but we didn’t listen,” said Boston College English professor Mary Kauffman. “Personally, I thought they were racist, right-wing nut jobs; fear-mongers trying to instill panic among uninformed, naïve white voters. But as we all know now, all of their predictions came 100 percent true.”

During the dark, eight year period of Obama’s two terms as President, the former commander-in-chief instituted a number of draconian policies: Starbucks employees were forced to write verses of the Quran on their cups during the holiday season, all donations to the Salvation Army went directly to ISIS, and even wishing a fellow citizen a “Merry Christmas” could get a natural-born American a life sentence in Guantanamo Bay.

“It looked like Sharia Law was here to stay in the U.S. until Donald Trump single-handedly proved that President Obama was born in Kenya and revoked his presidency,” said Les Williams, a lifelong corn farmer. “When Trump was elected, I grabbed my Christmas ornaments out of storage and put my nativity scene back on the front lawn where it belongs.”

Lifted from under Obama’s shadow, God-fearing, football-loving Americans are overwhelmingly optimistic about their religious freedoms under the Trump administration.

“It’s reassuring to have leaders in the White House like Trump and Mike Pence,” said Shine. “We finally have non-reactionary, open-minded individuals whose only concerns are the best interest of the working class and traditional, American family values.”