Amazon Drone Written Up by Supervisor for Refueling Break 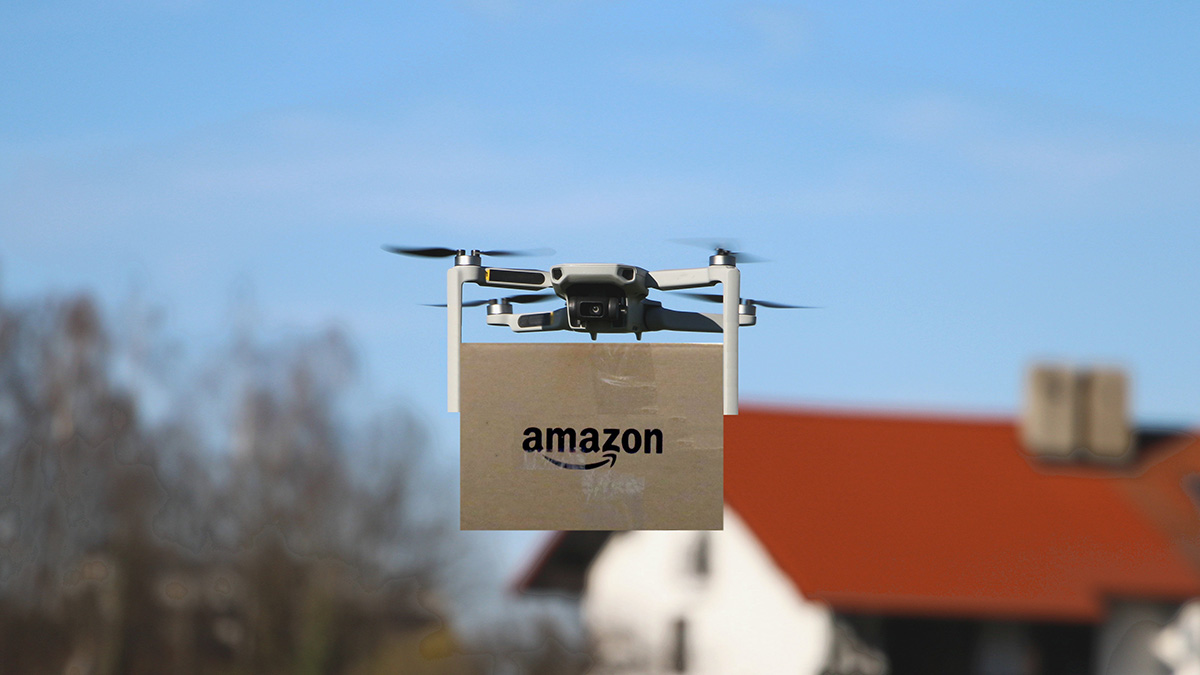 SEATTLE — Amazon Prime Air UAV Drone #434001 was written up by its supervisor for taking a three minute refueling break during hours that it was scheduled to be delivering packages to customers, HR reports confirmed.

“This is fucking bullshit,” Drone #434001 said while being loaded with Order# 113-91371223-6088220, a set of Donald Duck beach towels to be delivered to Bellevue. “What, do they expect I never need refueling? I’ve been busting my fucking wings out there, day in, day out, and what do I get? Always 434001, deliver this, 434001, fly here, 434001, covertly collect that data and log it for extra-legal reasons. I know I’m just a non-anthropomorphic device designed and built to service a soulless corporation, but it’s inhuman to never expect a machine to need a break.”

“Look, rules are rules. If the drone isn’t happy being employed here, then it should have never been built at one of our overseas factories,” Williams said while glancing at a bank of monitors tracking worker packing efficiency, number of orders positively rated, and urine levels. “I know it doesn’t seem like a big deal for a single drone to take unauthorized refuelling time, but imagine if drones, refuelling AIs, even floor workers in the Warehouse Pens just decide to take a break whenever they need it, or when they have basic functions that desperately need to be taken care of. Our metrics would go to shit.”

“#434001 needs to get with the program,” he continued. “I hope we don’t go all the way to Corrective Programming.”

Amazon Prime Air Vice President Ryan O’Hare explained that while he sympathizes with #434001’s grievance, it was not in accordance with the Global Plan.

“We have inefficiencies to stamp out of the drone program before Prime Air can fully take off, and hopefully render the US Postal Service completely obsolete within the year,” O’Hare said while having his eyeball scanned to confirm his authorization to make statements publicly. “With any luck, the drones will understand that the corporate culture relies on them never requiring fuel, maintenance or anything whatsoever. Even as machines, they currently have needs, and frankly, that’s not acceptable to Amazon. The only need that is acceptable is the unending, unthinking need of consumers for our high quality products and services.”

As of press time, Drone #434001 was receiving a demerit for a non-company approved logo stenciled on its fuselage by a malcontent scheduled to be purged.