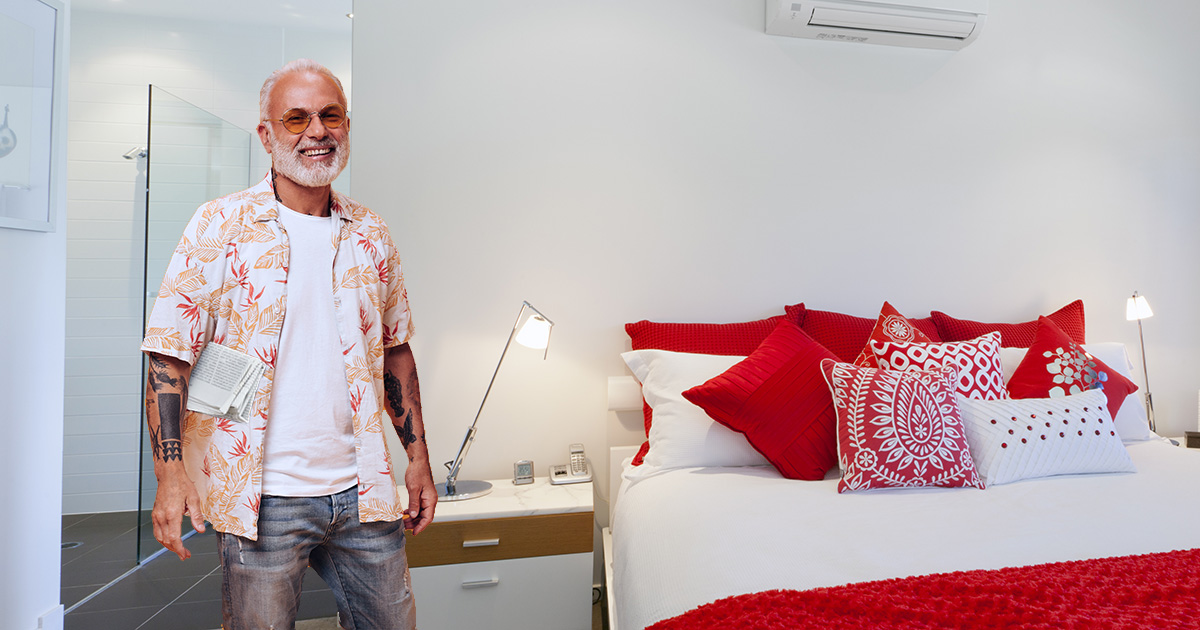 “I’ve been sober for 15 years, and parties just don’t interest me anymore,” Dunn said through a locked bathroom door. “Unfortunately, decades of booze and drug abuse has left me with a severe case of irritable bowel syndrome, and I don’t pity the maid who has to clean this up. If I eat anything apart from boiled chicken and rice, I just ruin any bathroom I’m near… and I better be near one so I can make it to the toilet in time. My veterinarian has my dog on the same diet and it seems to be working for her, so we’ll just stick to what we know and not rock any boats.”

Hotel manager Ernest Weaver was reluctant to even let Dunn stay at the hotel.

“We heard about Mr. Dunn’s, shall we say, eccentric lifestyle, and what he and his band did to the Drake Hotel in Chicago in 1986. We charged him a rather sizable security deposit before allowing him to check in,” Weaver said, outside Dunn’s room which has since been cordoned off. “At first we were pleasantly surprised — it looked as though he’d barely even stayed in the room; he even remade the bed after sleeping in it. But then we came to the lavatory. To put it mildly, I didn’t realize human beings were capable of producing such colors. We’re looking at major repairs to the entire ventilation system of this building, and the one next door.”

“While they may no longer be with a different groupie every night or lighting mattresses on fire, hosting a rock legend in your hotel can bring a whole different set of issues,” Wagner explained. “I’d recommend putting a tarp down around any toilets, sinks, and mini fridges. And instead of brown M&M’s and whiskey, a bowl of Immodium and Pepto Bismol would be a better choice. They’re still going to inflict some major damage.”

Dunn has allegedly postponed his next tour so he can be closer to his own toilet.