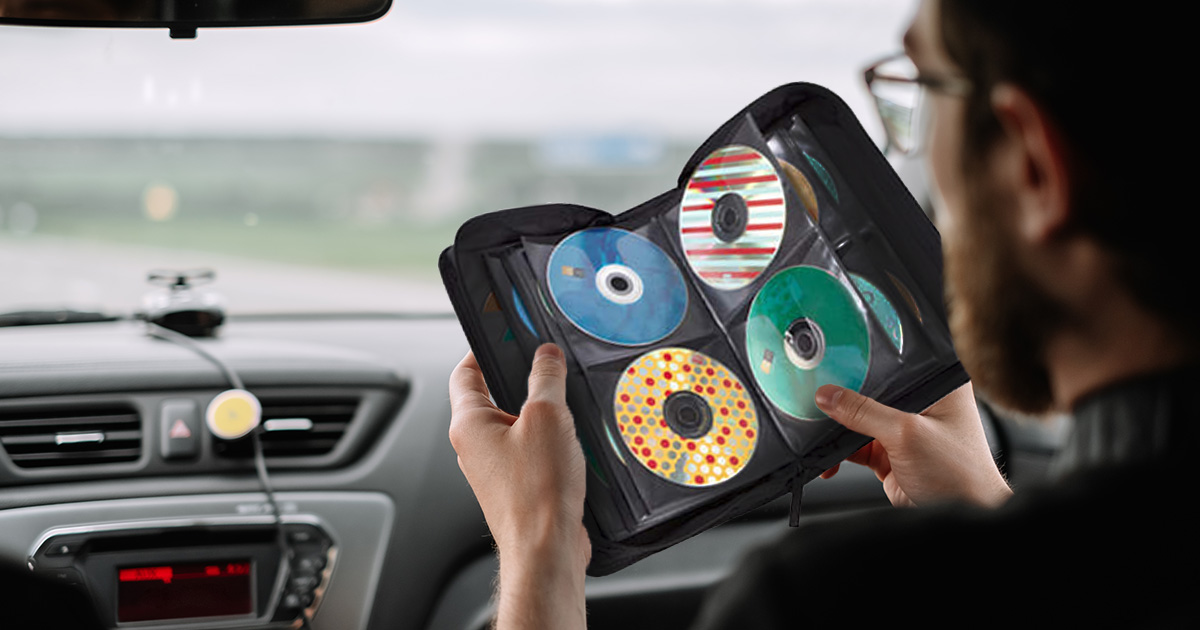 SEATTLE — A coalition of ‘90s doctors announced this morning that fully vaccinated individuals are safe to peruse each other’s overstuffed CD binders in a promising development for the future of the COVID-19 crisis.

“We know this has been a pressing issue on many Americans’ minds throughout the pandemic,” said Dr. Todd Perry, a leading doctor of ‘90s medicine. “One of the most intimate acts that you can share with a friend is to exhaustively flip through each other’s cheap, peeling CD binders and discover their taste in music. Many ‘90s Americans define their entire personality via careful curation of Korn, Smashing Pumpkins and even that Oasis CD. To be allowed to go through them is an expression of trust as bonding as, say, spitting in someone else’s mouth, which vaccinated persons are also safe to do.”

“As long as the CD binder hasn’t been left in a car in the sun and gotten scorchingly hot, of course,” Dr. Perry added, rearranging two copies of “Automatic for the People” in a binder.

‘90s music fan Michael Hewson was grateful for the announcement.

“One of the most difficult things in this entire quarantined year was not knowing what my friends had in their enormous zippered binders of CDs from Sam Goody,” Hewson said. “All throughout quarantine, all I could think of was actually spending time with other people, having fun, laying on a ratty couch and going through the CD binder of a girl I’ve been kind of, sort of seeing for a few weeks, as ‘Jagged Little Pill’ plays in the background while we watch ‘The Real World: San Francisco.’”

Jake Pelles, a friend of Hewson’s, had somewhat different feelings.

“I just think these vaccines haven’t been fully tested yet,” explained Pelles. “We don’t really know what the long-term effects of vaccines on CD binders will be. Sometimes it feels like the information from ‘90s doctors changes every week with COVID-19. I just know I’m going to play it safe. The only way I’ll look through a friend’s music for the foreseeable future is checking out their Winamp skins.”

At press time, Napster doctors joined their ‘90s peers, announcing that absolutely everything is okay to share and there is no chance of any kind of infection transmitting to anyone ever.