$70,000 Pickup Truck Used To Move Box of Old Posters and a Chair 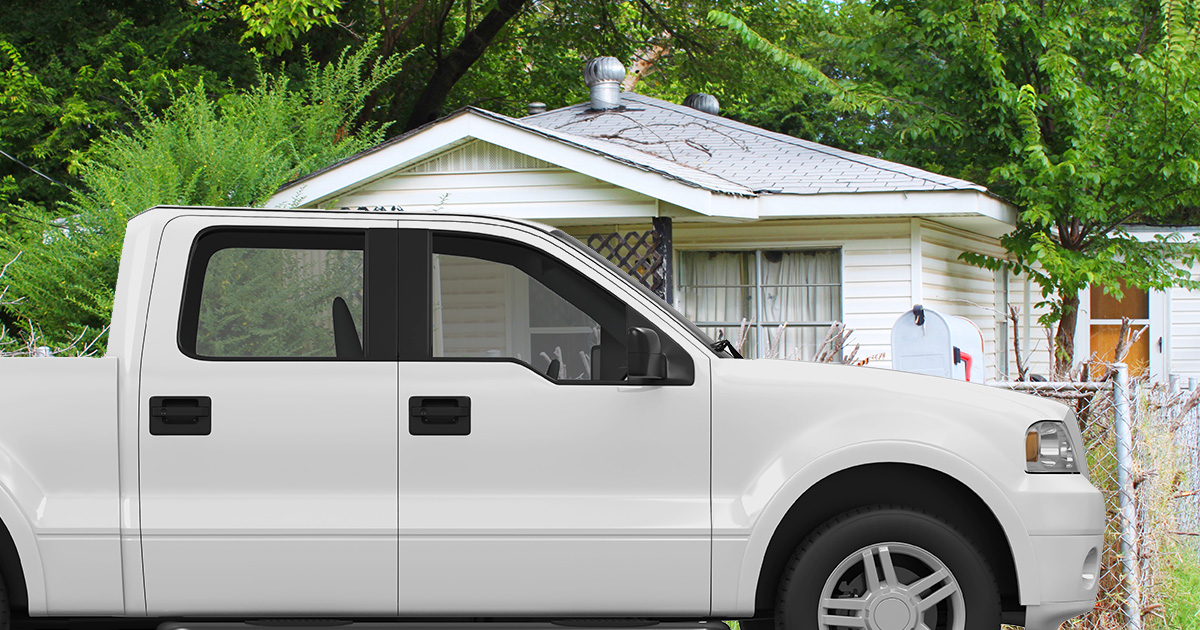 MARLINTON, W.V. — Local truck owner John “John-Boy” Johnson recently employed his heavy duty 2020 GMC Sierra to move a friend’s old posters and a single dining table chair a grand total of six blocks, sources who are not as helpful as they think they are confirmed.

“My buddy Tommy [Fellenstah] mentioned to me last week that he was gonna be moving to a new apartment, and he didn’t even have to ask for my help. I just knew he was gonna need ‘Big Bertha’ here to haul all his gear to his new place,” explained Johnson while meticulously checking his vehicle’s windshield washer fluid levels. “This truck is by far the best investment I’ve ever made; much better than that jet ski that crashed into the mayor’s wife. Now I can always lend a helping hand, and there’s little to no chance that I’ll end up in maritime court.”

Fellenstah questioned how much the use of Johnson’s exorbitantly priced truck was actually helping.

“I mean, I probably could have just carried this crap by myself if I had to,” said Fellenstah of his worldly possessions which could easily fit inside a Toyota Camry, or in his lap while riding the bus. “I didn’t even ask to use [Johnson’s] truck, he just showed up to the move before I did. I’ll tell you this, though, after I helped him make bail during the jet ski incident last week I am definitely not buying him pizza and beer for moving that fucking chair.”

“It’s really not my place to judge why any satisfied customer feels the need to purchase one of our fine GMC full-size pickups,” said Stone while frantically trying to flag a supervisor. “With as versatile as these vehicles are, they are just as capable of leveling an above ground pool as they are at getting someone through a 20-minute commute to a data entry job that they hate. It really is up to the customer.”

At press time, Johnson was occupied bungee strapping the chair in place while Fellenstah decided that the unframed posters he’s had since 2003 could probably just be thrown away.