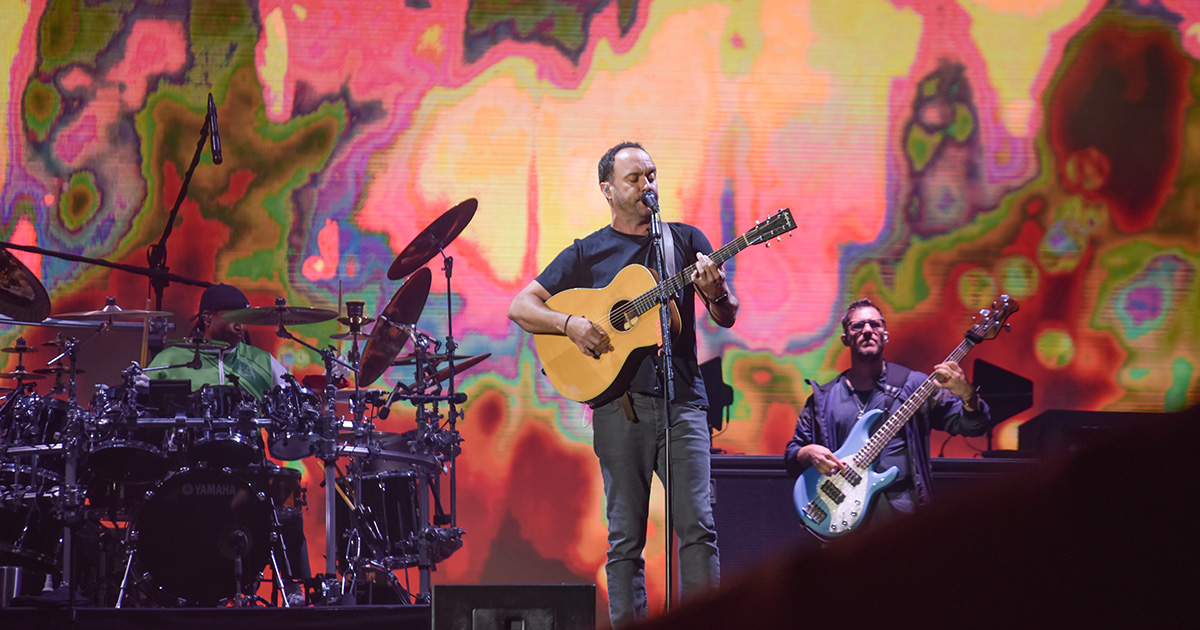 GEORGE, Wash. — Dave Matthews Band is raising alarm among epidemiologists and everyone who isn’t in a fraternity or sorority as they continue to play dates throughout the United States, pandemic-weary sources confirmed.

“It never had to be like this. So much death and despair could’ve been avoided if more people were willing to make personal sacrifices for the greater good,” lamented exhausted public health expert Dr. Helen Carter. “With the Delta variant already surging, spreading big DMB frat bro energy all over the country with an extended tour is really going to fuck us in the ear. I wish they would do virtual performances, but I guess the opportunity to sell comically overpriced tickets and merch to fans who’ve been economically unaffected by this devastating pandemic is just too lucrative to ignore.”

Statisticians argue that the recent spike in public performances of “Ants Marching” is a screeching reminder that last year’s lockdowns delivered some unintended benefits for civilization as a whole.

“Shutting things down didn’t just flatten the curve. We also experienced a sharp drop in industrial carbon emissions, a salubrious decline in automotive traffic, and a welcome reduction in antiquated doofuses stumbling around a stage pretending they know how to sing and play guitar,” observed Nate Silver of FiveThirtyEight. “Even with all of this working in our favor, we still need more people to get on board with not attending Dave Matthews Band shows in 2021, or ever. Doesn’t matter how talented the supporting musicians are if the vocalist sounds like a shitfaced billy goat who found the Xanax in some suburban soccer mom’s Range Rover in between whippits and hits of helium.”

Not even overflowing pediatric hospitals could discourage one Dave superfan ready to “cut loose and chillax.”

“I so need this show,” proclaimed an excited Chad Miller. “Last year was such a downer. All those protests everywhere after Memorial Day Weekend, and why exactly? Sorry if your long weekend was a bummer, but don’t harsh my mellow, bruh. And why were all those people standing in long lines in early November? No one released tickets. I checked!”

At press time, the CDC was responding to disturbing reports of a possible second wave of Phish reunion shows.