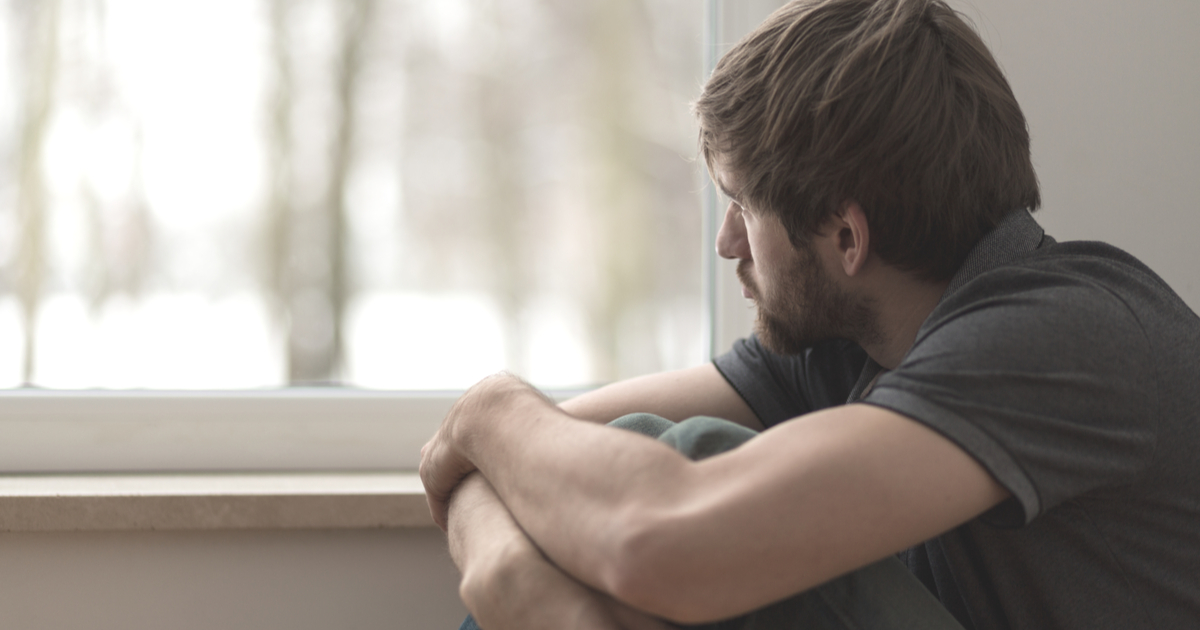 Let’s be honest, making new friends after the age of 22 is nearly impossible. I would know. I haven’t made a single new one since being in school, when friendships came out of thin air. Come to think of it, all my friendships up to this point just sort of happened. Damn, why is it so hard to make friends as an adult when you don’t try at all?

And it’s not like I’m not doing just anything. I’m not doing a TON. I sit back, keep to myself, and hardly participate in organized events and meetups. Just like during my youth. So what exactly am I doing wrong here? They should make it easier to acquire friendships as an adult. Or at least they should publish some sort of manual I can buy and never read.

One of the reasons it’s so hard to make friends as an adult when you don’t try at all is because other people aren’t putting in the time anymore. I get that we’re all adults and we’re busy now, but would it kill someone to make the first move and ask me if I want to go jet skiing on their personal jet skis this weekend?

It’s also pretty clear that adults feel they need to be wooed like a southern debutante before they can take the plunge into adult companionship. What am I supposed to even do, anyway? Invite my coworkers to get gussied up and head down to the ol’ Society of Martha Washington Colonial Pageant and Ball? Well, I actually did try that once and they got all weird.

And let’s not forget that it’s also way easier to make enemies as an adult when you don’t try whatsoever. Hell, half the time those enemies are the same people you tried to make your friends. I don’t understand the logic behind that, but I can tell you firsthand that it’s just the way adulthood works.