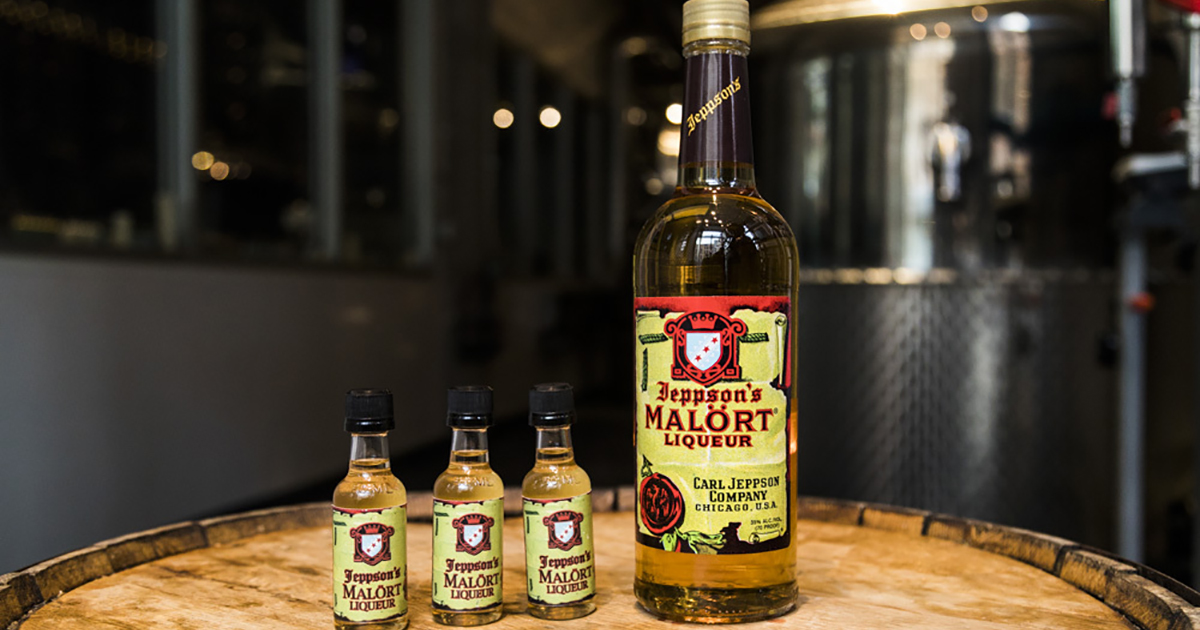 Have you ever wanted to drink licorice-flavored varnish? Or perhaps floor cleaner garnished with dirt and earthworms? If so, you’re in luck, you little weirdo, because the abominable Malört exists. Malört is a divisive drink made out of citrus and shoe polish that you’ll likely find behind most bars in Chicago. You’ll probably recognize it as the one that tastes like earwax and makes grown adults cry.

We can’t figure out why it exists, but our best guess is that it’s either a masochism fetish thing, or it’s proof of the literal fucking devil. We may never know, but it did give us an idea. We swapped all of the Malört at a bar with piss-flavored gasoline to see if anyone said anything.

To our surprise, it took a bit longer than we thought to test it out. Local bar patrons don’t really seem to order the drink that much.

“It’s kinda like the deep dish pizza in that it’s mostly for people who don’t actually live here,” longtime Chicago resident Adam Boyce said. “You’ll probably hear some people say that it’s an acquired taste and it’s not that bad. A friend of mine insisted that he actually likes the stuff. But that’s just something we say to fuck with people who moved here from Indiana.”

After about 45 minutes of waiting, a patron in a Shedd Aquarium shirt asked the bartender for a shot of Malört.

“I wanted to experience Chicago like a true local. My buds and I went to the big shiny Bean, ate a deep dish, and after this we’re going to the Medieval Times in Schaumburg,” tourist Andy Jones said between dry heaves. “It’s my first time visiting, so I’ve never had Malört before. I gotta say, it exactly meets my expectations. Totally tastes like what I read about on Tripadvisor.”

We wondered what the bartender’s stance on the polarizing libation was, so we decided to ask her about it. “Hey, what the fuck? I saw you guys piss in that gasoline,” bartender Tracy Dama said. “You guys gotta go.”

At press time, Dama was threatening to call the cops, so we bailed.