Real Life Freddy Krueger? This Janitor Just Got His Ass Kicked by Some Teens 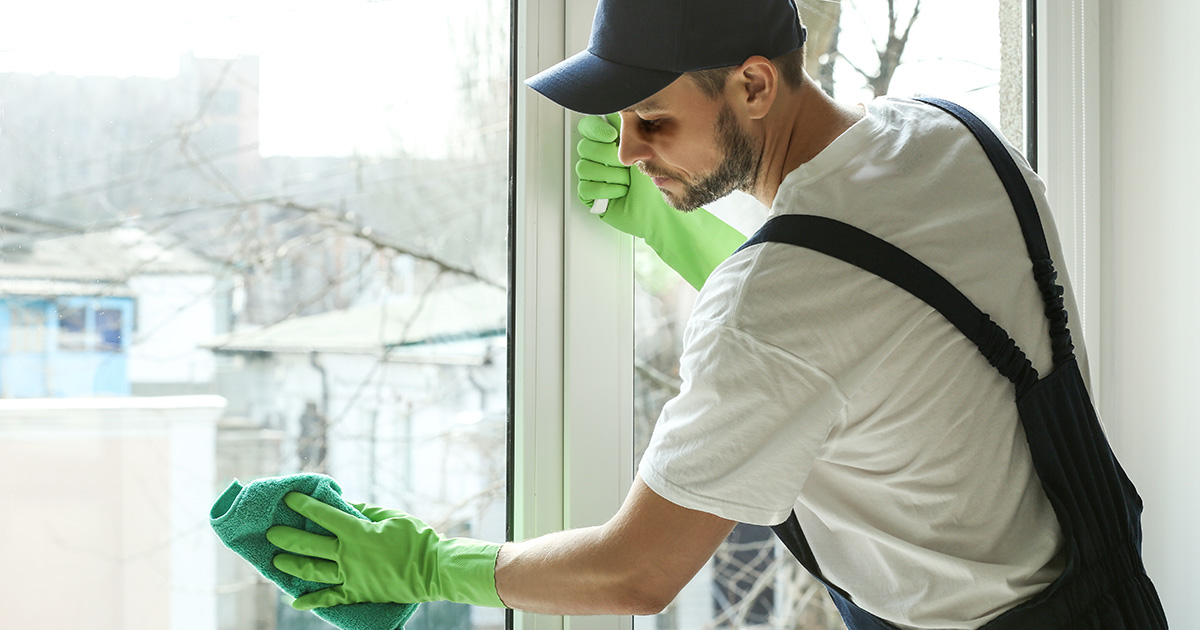 Did we just discover a real life Freddy Krueger? This high school janitor from Springwood, Ohio totally got his ass kicked by some teens. Wild!

According to witnesses at the scene between the cafeteria and Mrs. Norring’s Social Studies class, it was “totally crazy.” Reportedly, the janitor in question was emptying garbage when a bunch of upperclassmen jumped out of nowhere and began completely whaling on him. After students forced the custodian to eat the garbage in question, he ran off to the school’s boiler room, which students described as “way more foreboding and dramatic than you’d expect, with chains randomly hanging down from the ceiling for no apparent reason.”

Wow! This guy must be a real creep to get his ass beat down like that.

While the faculty of the school roundly condemned a member of their staff getting his candy-ass kicked from here to next Sunday by several teens in varsity jackets, they had to admit that the janitor’s regular outfit of a fedora and two-toned striped shirt made it hard not to at least slap him around a bit.

Though this is hardly the first time some crusty-ass custodian who had been warned about calling students “bitch” under his breath got his face turned into a pepperoni pizza by a football team, local experts in paranormal phenomena are worried that it could be a crucial incident that “weakens the barriers between dreams and reality, allowing all manner of terrible slashings and ironic deaths to occur.” But, it goes without saying that these ghost doctors or whoever are huge dorks, and are just mad because each time they think they discover a spooky poltergeist moaning in the woods it turns out to be some of those aforementioned cool high schoolers either kicking more ass or engaging in sexual congress.

So if this teaches us anything, it’s that it’s perfectly alright to attack a creepy janitor and there will never be consequences for it, not even in terrifying dreamscapes!