It’s Not the Breed, It’s the Owner, and as Someone Who Trains Corgis To Fight, I Would Know 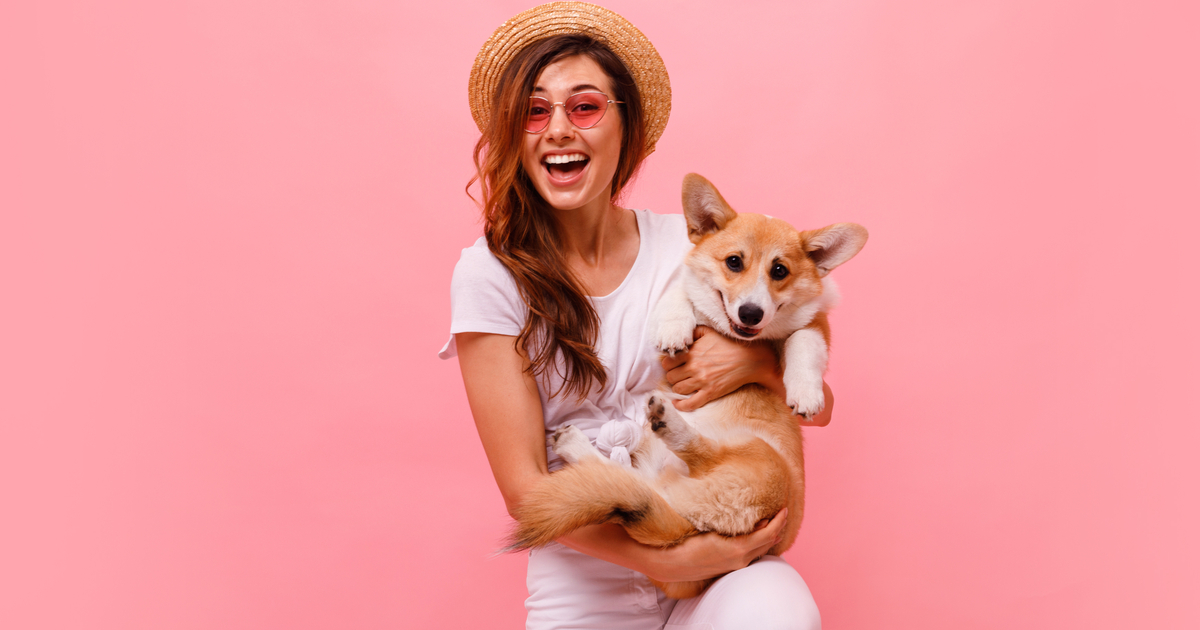 Dog breed discrimination has to stop. By the way people talk about pit bulls, you’d think the breed is some kind of ticking time bomb. This breed-based bias has far reaching effects. For instance, many so-called “pet-friendly” apartment buildings I live in make exceptions specifically for pit bulls. Hell, some cities have outlawed the breed entirely! Let’s get one thing straight: It’s not the breed, it’s the owner. And as someone who trains corgis to fight, I would know.

Take it from me, when a lovable little corgi is delivered into the hands of a monster such as myself, it can become just as vicious a baby-killing machine as any pit bull.

When I get my hands on a fresh corgi, I know I have my work cut out for me. They come to me so lovable and cuddly and let me tell you, it takes a lot to break them. I’ve worked with dozens of adorable woofers and all have transformed into nasty little bastards. My prized champion, Lucifer, has been on a goddamn tear lately. These aren’t the queen’s beloved corgis, believe me.

Indulge me for a moment, and let’s think critically about some of these harmful pit bull stereotypes. Simply because a dog was bred specifically to bite and latch onto the faces of bears, bulls, and other animals many times their size, doesn’t make them inherently dangerous. As a counterpoint, old Welsh folklore holds that fairies rode corgis like horses and used them to perform various whimsical chores, such as pulling carts. And yet, I’ve turned heckin’ pupper after heckin’ pupper into savage demons.

Maybe you’ve heard that pit bulls’ jaws are among the strongest of any breed, enough to crush human bone. On the other hand, a nip from a Pembroke corgi won’t feel like much in comparison. Yet a pack of trained fighting corgis, properly motivated and working together, can bring down a wildebeest. Trust me.

Maybe you’re not convinced. Maybe you’re thinking, “Okay, so pits and corgis are mean dogs.” That ain’t it, chief. I’ve worked with everything from Pomeranians to Goldendoodles to chow chows. All of them I’ve turned into blood-thirsty hellhounds.

I hope you’ll think twice next time before judging a breed based on the actions of a few bad apples. That line of thinking is a slippery slope. What’s next? Defunding the police?