Inspiring! This Punk Is Only 16 and He’s Already Aging Poorly 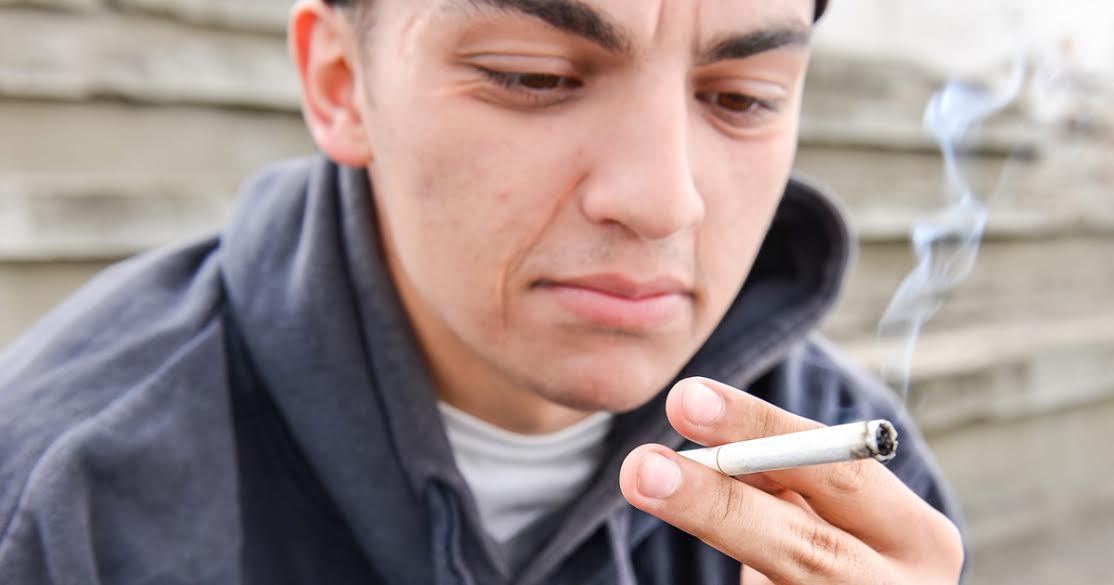 Get ready to be inspired.

Some people might think that getting into punk is a road to nowhere but they haven’t met Dave Berkely, the 16-year-old punk that is ALREADY aging horribly. Despite his age this wunderkind is defying the odds from head to toe. From the weathered skin of a newly-freed POW to his raspy voice from years of chain smoking with scene veterans, Dave is making waves for having the same problems and ailments of a man three times his age.

When Dave isn’t screaming in his five grindcore bands he likes to partake in the darker side of life. His hard partying and nihilistic attitude have aged him at such an expedited rate that just listening to him breathe sounds like radio static. If that wasn’t enough for you to ask yourself, “are you sure you aren’t 65 and not 16?”  you should see his impressive liver spots and receding hairline.

Some people are old souls, Dave is an old body.

But, it wasn’t always this easy for young-old Dave to posses the appearance of the most weathered of scene veterans. His story proves that you can’t age this quickly and severely just by being a naturally shitty punk. Sure his genetics play a part, but Dave puts in the work. Staying out late in the worst neighborhoods in the city and a full diet of junk food, methamphetamine, and malt liquor have put Dave is in a class of his own, even among the sketchiest of punks.

It’s not just his looks either. His attitude is worse than a hardened 55-year-old skinhead, despite his cushy suburban upbringing. Just last week he broke a 13-year-old’s nose outside a show with a lead pipe for suggesting that SSD’s, “How We Rock” actually isn’t that bad.

Dave is an inspiration to us all.

His poor aging is affecting those around him to the point that his friends can’t even stand to hangout with him anymore, and even his parents have developed serious health issues just from living with him.

Talk about punk goals; he’ll probably be dead by the time this article comes out.

Are you inspiring those around you by aging incredibly poorly? Let us know in the comments!