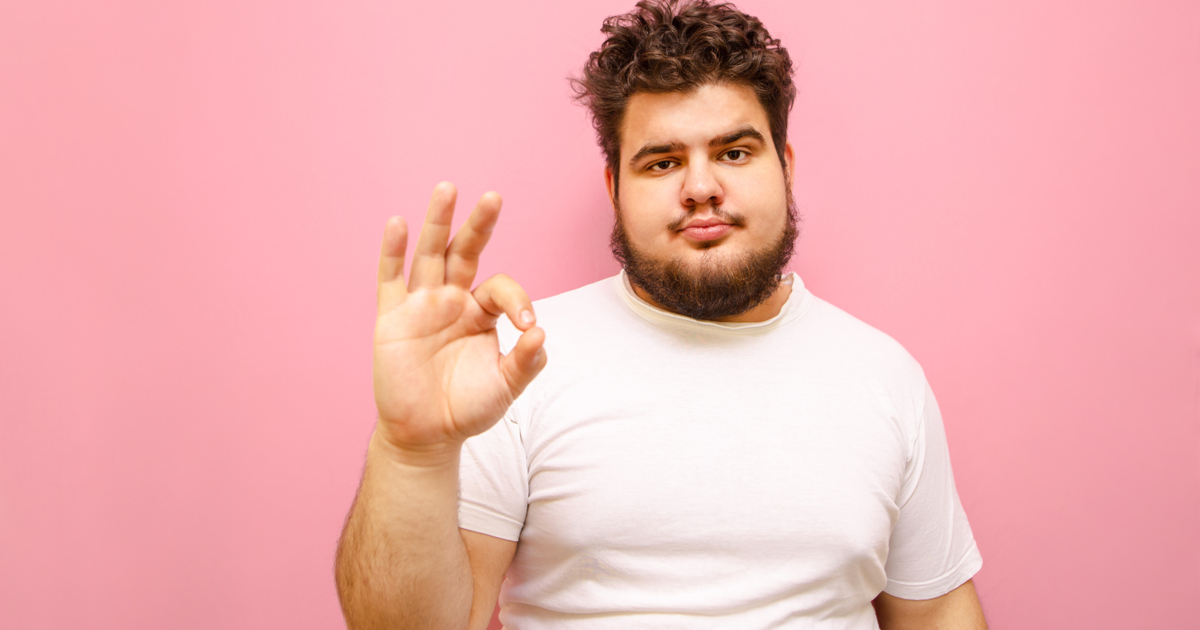 Depression is brutal. Many of us try to fight it by exercising, meditating, or even going to extreme measures like eating a vegetable. But as we all know, that shit doesn’t work. We tried fighting our depression and that failed spectacularly, so let’s just lie down and play depressed for a while and see if it’ll go away.

You may think this is easier said than done, and you’re absolutely right! Depression is really good at nagging and will often say things like, “You’re no good, so stop trying.” What a pessimistic dick, right? Maybe try giving ‘Big D’ a little eye roll that says, “You got me, dude. I’ll stop writing my science fiction novel and stare at the wall for the rest of the day.”

This might actually be enough to make it think it temporarily won. In which case, you’ve got the next hour to yourself at least. However, don’t be alarmed if it stays put. Actually, it probably will. Depression is kind of like the last guy at your party who just doesn’t get the hint that it’s time to leave, but then you realize you didn’t even invite this guy to begin with and he’s going to live here forever if you don’t trick him into leaving.

If that’s the case, you need to kick it up a notch and try gaslighting it. Sure, it’s unethical, but this is an insidious disorder we’re talking about. Fight fire with fire! Also, have you tried fighting your depression with fire?

Just remember there’s no one-size-fits-all approach to making your depression think it won. Mix and match your techniques to see what works best for you. And don’t be embarrassed to seek professional counseling. There are tons of therapists out there who are well-equipped to help you avoid dealing with this problem.