Opinion: The Virus Doesn’t Care What Race You Are, but the Government Does so Some of You Are Fucked 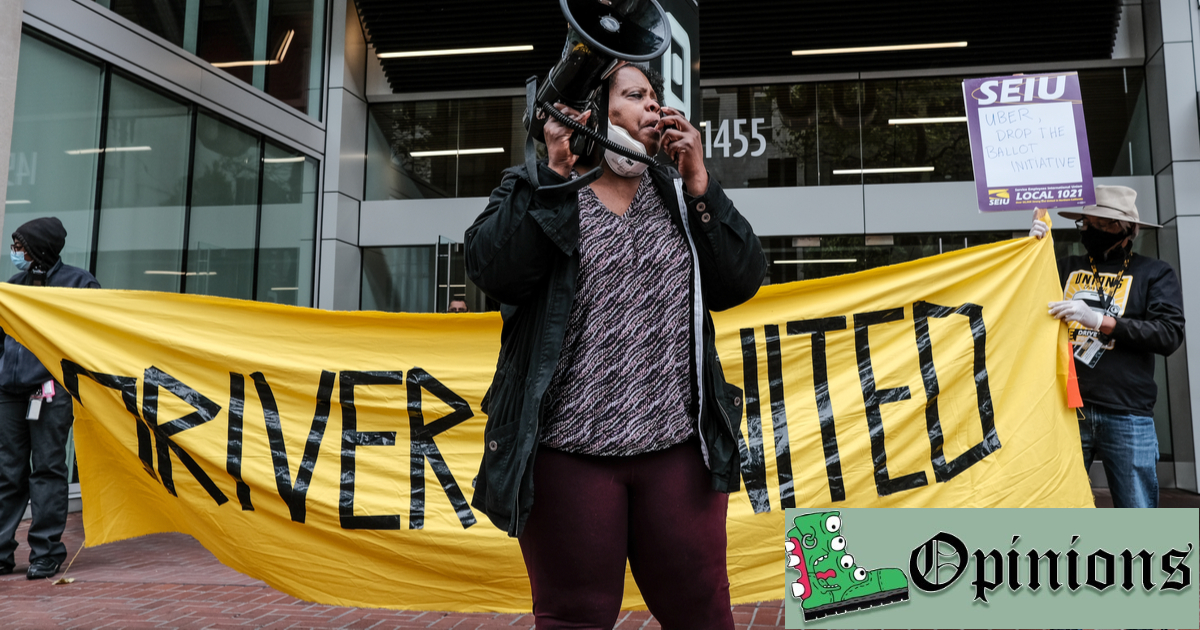 All people must unify now! Dammit, this virus doesn’t care what your race is! It will harm you and your loved ones indiscriminately. The United States government, on the other hand, targets certain groups with frightening specificity so no matter what some of you are fucked.

The virus is colorblind. The US government has the color palette of a Home Depot paint aisle and you better pray you don’t fall on the wrong side of eggshell.

The virus also doesn’t care what gender you are. However, the US government sure does. In positions of power, women are far underrepresented, and non-binary individuals are nearly absent! The virus doesn’t care though. It will infect 100 percent of you even if the United States government only thinks you deserve 70.

The virus doesn’t care what religion you are. Granted, Alex Jones did say no Scientologists have died from it but he’s only right like half the time. Either way, the US government may boast about religious freedoms but some religions are given much greater tax relief and support during these times, leaving others to fend for themselves. But the virus does not discriminate.

If we’re gonna get through this together we need to unite. In every classic zombie story there’s a point of realization that the petty squabbles of our previous lives no longer matter. There’s no more left vs right. No democrat versus republican. There is only the living against the dead. That’s what our situation is. It’s us against the parasites. But also the government is clearly “against” some of us? Hm.

Maybe this is more like when the hero teams up with a villain to take down an even bigger villain. And as much as I’d like us to team with the other humans on this one, I’m betting the Coronavirus has better reasoning skills than our president.

Silver lining, looks like the virus will accept you no matter who you are! At least now we know for sure that a parasitic virus has more integrity than the United States government.