Opinion: It’s Not About Guns, It’s About Mental Health Which We Will Also Do Nothing About 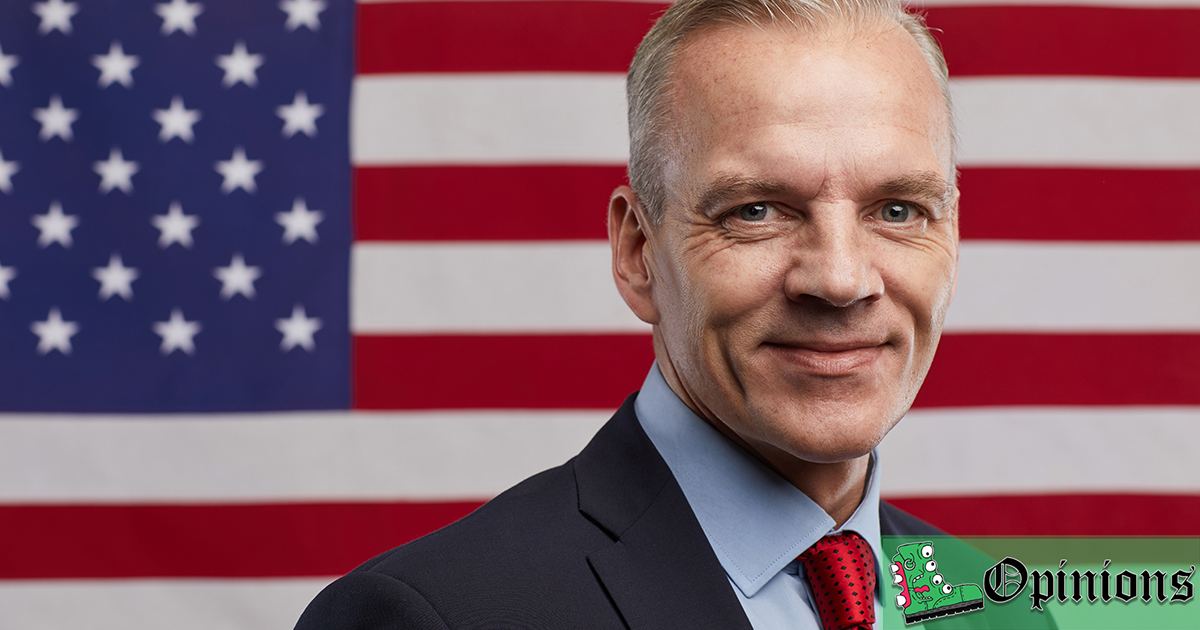 As a prominent member of the Republican party who receives a sizable check from the NRA biweekly just for doing their bidding without question, I’m here to tell you that guns are not the problem in America. The issue is mental health.

Now that we’ve identified the root cause, we can take actionable steps to avoid doing anything about it.

The Founding Fathers never brought up mental health in the Constitution. Not to mention mass shootings either. How are we supposed to fix an issue if they didn’t tell us how to in the official United States How-To Guide 200 years ago? You just can’t make up new rules to enforce.

People really don’t comprehend this either. Just the other day I was arguing with a liberal online about all the gun violence. Or should I say mental health violence. This lib actually wanted to ban all guns. That’s completely ridiculous. If anything, we should eliminate all mental health. Once we do away with that, we can finally go back to enjoying our huge military-grade arsenal in peace.

On the other hand, banning mental health sounds a lot like big government overreach to me. After all, we’re the party of freedom. Besides banning abortions and ridding citizens of body autonomy, telling educators what they can’t teach in schools, forcing people to use the restroom that we choose for them, suppressing voting rights, and making drugs illegal except for the pharmaceutical ones that make our rich friends even richer, and our secret plan to gradually convert this country into an authoritarian police state, we’re all about small government.

So yeah, enough with the “guns murder people” rhetoric. Literally, no one has ever died because of a firearm. If anything, we need to regulate particular mental states of being. Are you anxious? Maybe you belong in jail. Feeling depressed? Well, maybe that should be illegal and punishable by death.

But again, I cannot stress enough that we will not do anything about this issue. It’s best to just hope it all goes away on its own.