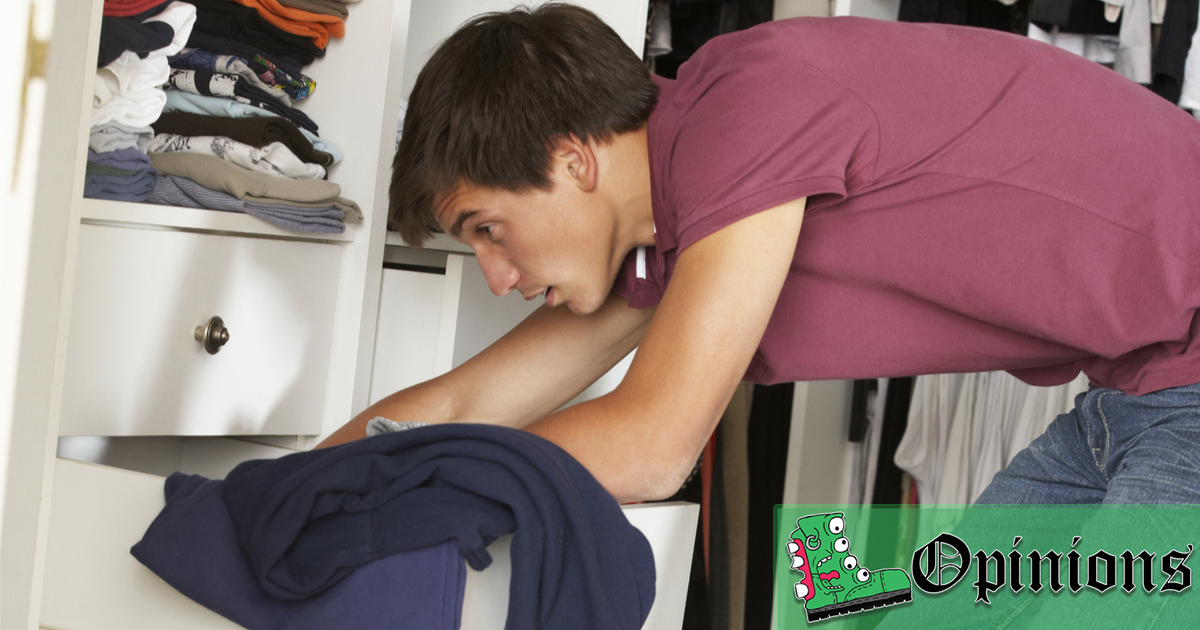 First of all, stop being such a pussy, dude. It’s just a handgun. And a glock at that! No one ever is killed by just a handgun. Seriously, all we’re going to do is place the apple on your head, I’ll point the gun at you, we’ll take a picture, and then we can go back to playing XBOX.

You’ve got nothing to worry about. The safety is on….no, wait. Ok, now the safety is on.
I swear, my dad never keeps this thing loaded. No, you don’t need to check if it’s loaded. I already checked. It’s not. All I want is to take a picture for Instagram. I’m definitely not going to try to shoot the apple off your head. Even though I know I could easily do it and you would be completely safe from harm.

What, you don’t believe me? Wow, I thought we were friends, dude. And to think, I’m the only kid that will still play with you after you threw up during that assembly and your dad went to jail for mail fraud. I guess this is the thanks I get.

Oh, you want to hold the gun and I put the apple on my head? No, we can’t do that. I’m not scared, I just think that’s a stupid idea. Besides, it’s my dad’s gun. And the apple is your mom’s. You see the flaw in your logic now?

Well, if we don’t do this, how else will we spend the next eight hours until your mom gets home? You already said we can’t shave the Maine Coon, and we don’t have any more cinderblocks to chuck off the overpass.

This is just like the cherry bomb incident all over again. You remember what happened then? You kept bitching and moaning about how you didn’t want to flush a lit cherry bomb down your mom’s toilet until I finally convinced you to do it. And see, it was no big deal then, right? The cherry bomb harmlessly exploded and only caused a few thousand dollars worth of plumbing damage.

There you go, I’m glad you’ve come around to my side now. Just put the apple on your head, stand against the wall, and I’ll point this little gun at your face. Totally no big deal.

I promise, after we do this, you’re going to be the most popular kid in school.