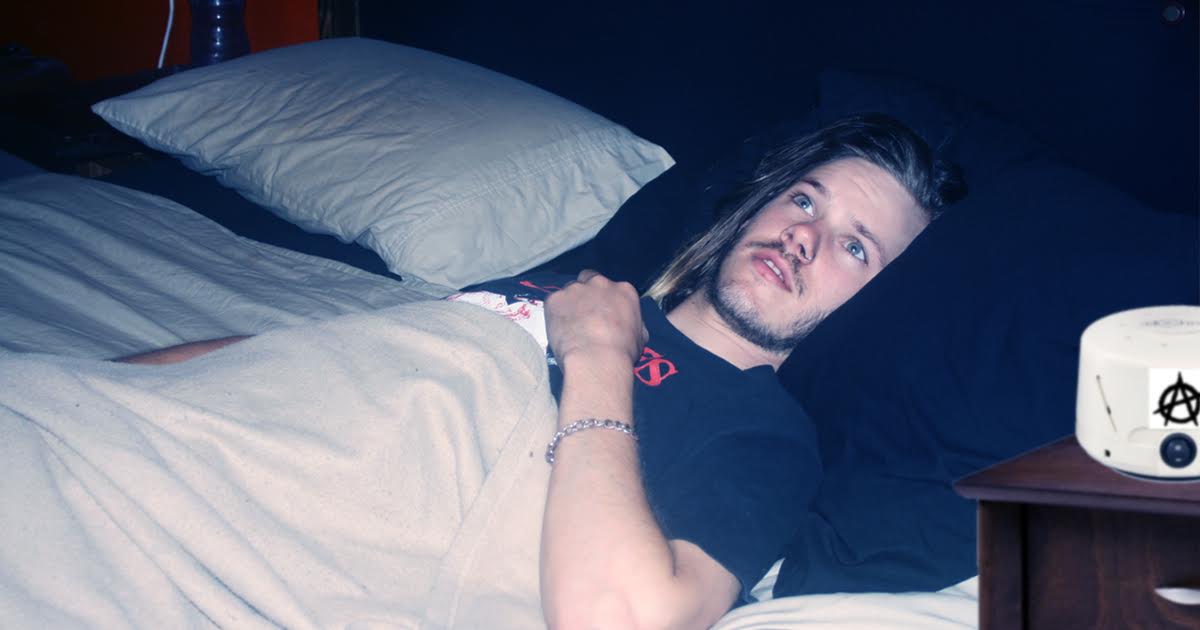 BOSTON — AggroNap, a noise machine sleep aid for people who grew up in broken homes, is set to hit the market after months of rigorous beta testing, according to developers.

“There is a giant gap in the market. Traditionally, sleep noise machines replicate peaceful, tranquil sounds, like waves crashing on a beach—but we found people really want the comfort of the sleep from their youth,” said Maxwell Henderson, CEO of tech startup Conflict Ambience. “Our soundscape re-creates what so many of us fell asleep to in our early development: bickering, sobbing, thrown objects, and approaching police sirens, to name a few.”

“My old noise machine made whale sounds,” said tester Martin Hurley via survey. “I didn’t grow up around a lot of whales—I didn’t actually see the ocean until I ran away when I was 17. But I did grow up around a broken shell of a man, who blamed his shortcomings on a woman who was too scared to leave him. I’ve never slept so well as an adult.”

“The sounds are really authentic!” said beta group member Stacey Osborne, who underwent a rigorous sleep study over six weeks. “My Aggronap simulated parents trying to be quiet but too angry to talk, so it’s just this muffled shouting match. The only escape is to surrender into a black, dreamless sleep. Anytime I hear the machine say, ‘Shut up, you’re going to wake the kids,’ I naturally force myself to fall asleep. I haven’t had this solid of a rest since high school.”

Henderson claimed the current Aggronap model is just the beginning.

“Currently, users can adjust the intensity of the argument, and there’s a switch you can flip to make the dad drunk,” said Henderson. “Aggronap 2.0 should have multiple argument option subjects, including relationship problems, blame for sibling drug abuse, or paying orthodontist bills. We hope to add sounds of late-night affairs, but the technology isn’t quite there yet.”

Data collected from early adopters show no adverse side effects, though Henderson did note that 20 percent of the beta group started listening to The Cure again.