New Study Reveals Last Study Could Not Have Been More Wrong 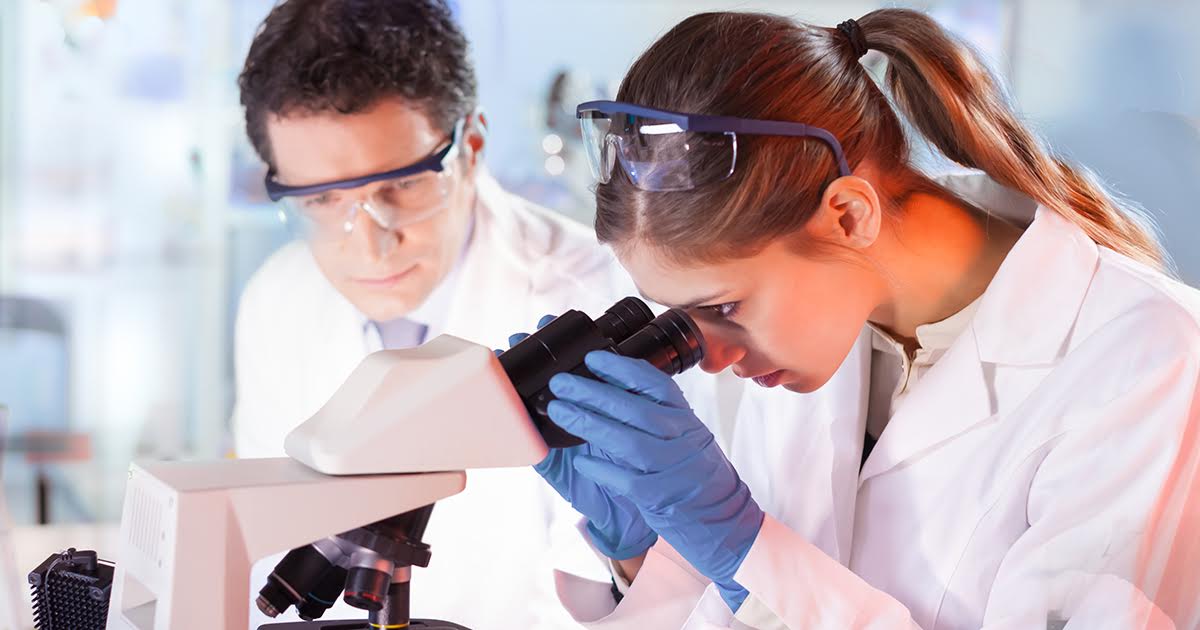 PHILADELPHIA — A new study from the University of Pennsylvania revealed that the findings from their last study could not be more undeniably wrong.

“We don’t really know what happened,” said Dr. Anthony Koshner, the study’s lead researcher. “I guess we all just had a little bit of a brain fart. Sorry to anyone affected by this goof up.”

The last study, which showed that feeding aspirin to your dog daily can add several years to its life, was fully refuted by the new study, which revealed that daily aspirin consumption can actually lead to premature and often painful death in dogs.

“I mean, when you think about it, this really isn’t even a huge deal. There are much worse things going on in the world right now,” said Dr. Marta Branovich, the head statistician of the completely false study featured in several national news outlets and seen by over 7 million people. “Stuff like this is really more common than you think.”

Many are reportedly “extremely angry” and “concerned for the lives of their pets.”

“Fuck. Shit! Mother fucking shit,” said Marissa Owens, one of many panicked and upset dog owners. “I saw that study, and I’ve given my dog aspirin with his food everyday for the last six months. No wonder Meatball has been so tired lately. Oh, God. I have to get home!”

The scientists behind the new study are not entirely sure how the results of the first study were so colossally wrong.

“Well, the day we started the study was the same day my wife filed for divorce,” said Koshner. “And my six-year-old son had just started this weird phase where he eats tin foil. And not like a, ‘Haha, he’s eating tin foil, how wacky and cute!’ type of deal — like a disturbing, addictive, tin foil dependency that baffled three doctors and a psychologist. It was very unnerving.”

At press time, “How do I sue the University of Pennsylvania?” was Google’s most trending search.