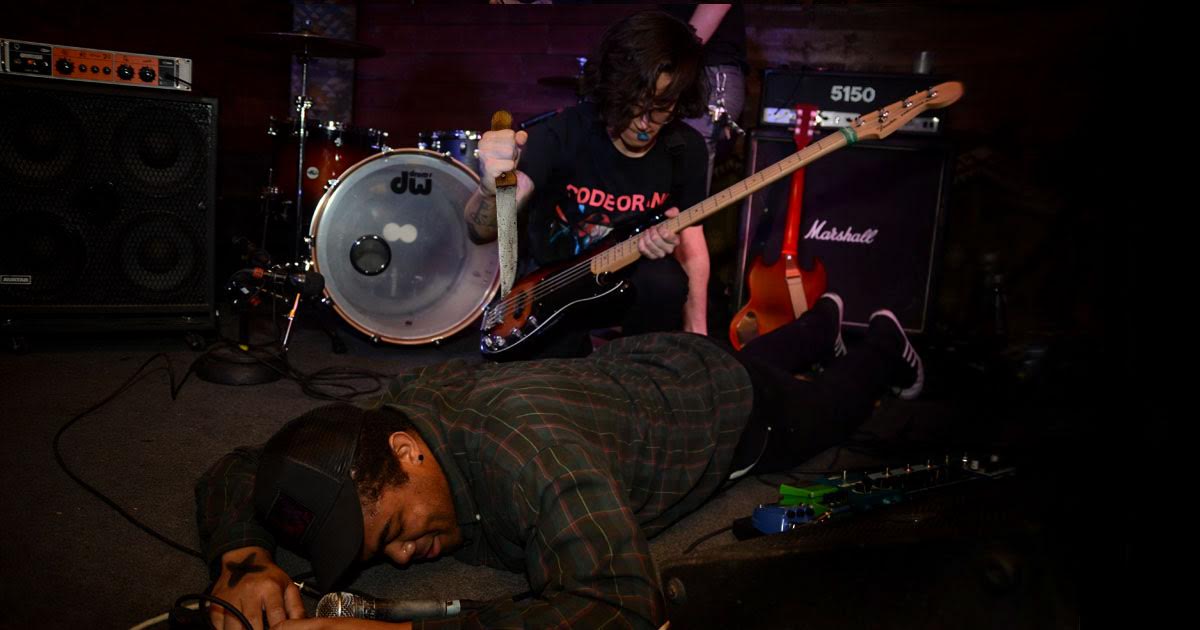 NEW HAVEN, Conn. – Researchers at Yale University found that the average hardcore frontman will be betrayed 612 times before the age of 18, according to a recent study.

The analysis, published in the Western Social Science Association’s Social Science Journal, found that the most common theme amongst hardcore frontmen is “betrayal by friends thought of as family.” The team of experts examined the lyrics of hardcore bands dating back over 30 years.

“The average person is betrayed once, maybe twice, during their entire lifetime,” said neurophysiologist Christine Ross-Ewart. “For these frontmen, worry of scene betrayal is an apparent constant, and from a very young age. This can lead to needless aggression, paranoia, and acoustic side projects.”

Critics of the Yale Study are seeking stronger guidelines for classifying a betrayal. While Dr. Ross-Ewart was hesitant to give a concrete definition, Drew Thomson, frontman of hardcore act Piss Poor and a participant in the survey, claimed that before he entered high school, he’d already been the victim of 214 betrayals.

“Man, you want examples of betrayal? Betrayal has been happening to me my whole life,” said Thomson. “Grade school: when Jason [Arendt] said he’d put me on his soccer baseball team, but didn’t? That was a betrayal. When Sarah [Transt] told on me because I drew a pentagram on my five-star binder? That was a betrayal. When Dad wouldn’t take me to see Leftöver Crack play because it was Grandpa’s birthday? Oh yeah, that was a betrayal. And that was just the fifth grade. I got a whole Livejournal full of this shit dating back years.”

Dr. Ross-Ewart and her team at Yale are quite concerned about what happens to hardcore frontmen when they leave their bands and no longer have an outlet for their frustrations.

“When performing, the frontmen have a channel for their complicated feelings associated with betrayal. If and when the frontmen leave their bands, however, we found these feelings are mostly channeled into late-night social media posts and unintelligible blog ramblings,” said Dr. Ross-Ewart. “Our study conclusively proved former hardcore frontmen are the most annoying people to follow on all forms of social media.”

The research team also found a high rate of hardcore frontmen self-identify as a marginalized group, despite the overwhelming majority descending from white, middle-class backgrounds.