Study Confirms the Boys Are Back in Town 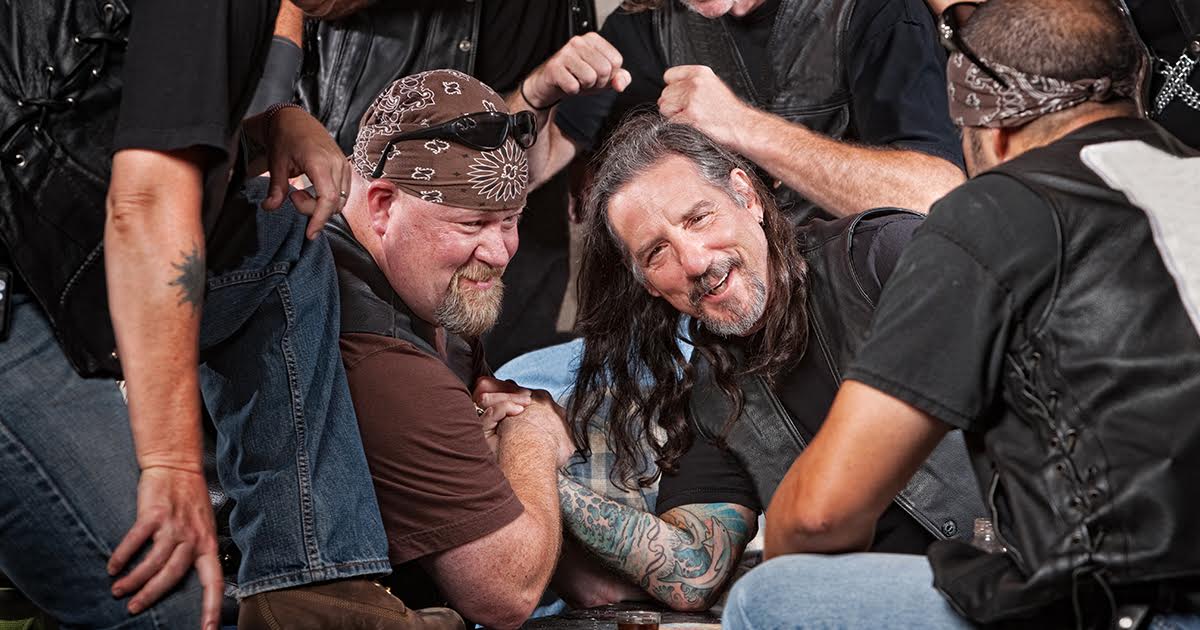 CLEVELAND — A study by social anthropologists at Case Western Reserve University confirmed that the boys are back in town, ending decades of speculation about their whereabouts

“About this time last year, we received a series of calls from elderly citizens about rowdy behavior downtown,” said Cleveland Police Chief Jacob Knight. “We would always scramble the cars, but the closest we ever came to actually finding the boys was discovering a stockpile of crushed beer cans in a storm drain outside Johnny’s place.”

It was then that Cleveland law enforcement turned to the local academic community for help.

“We saw some guys hangin’ down at Dino’s — at least, we thought they were guys, until the standard horseplay turned into wrastlin’ and ass-grabbing,” said grad student Jasmine Lawrence. “That’s when I reported to Professor Dawson that it’s not up for dispute — the boys are back in town.”

Consensus among experts and law enforcement is that the return of the boys is directly related to the nights getting warmer with the approach of summer.

“Just last week, we responded to a call about an assault. A man was slapped by a woman, and when we got there, she was still red hot, she was steaming,” said Officer Knight. “But the boys were nowhere to be found, and the woman would not stop dancing while officers questioned her, so we were unable to press charges.”

Despite the best efforts of law enforcement, the increasing number of boy sightings around the city has many residents concerned.

“With the way things have been with the news lately, I don’t know how much of those wild-eyed boys I can handle,” said Starla May, a 79-year-old lifelong Cleveland resident. “At least they’re usually dressed to kill.”