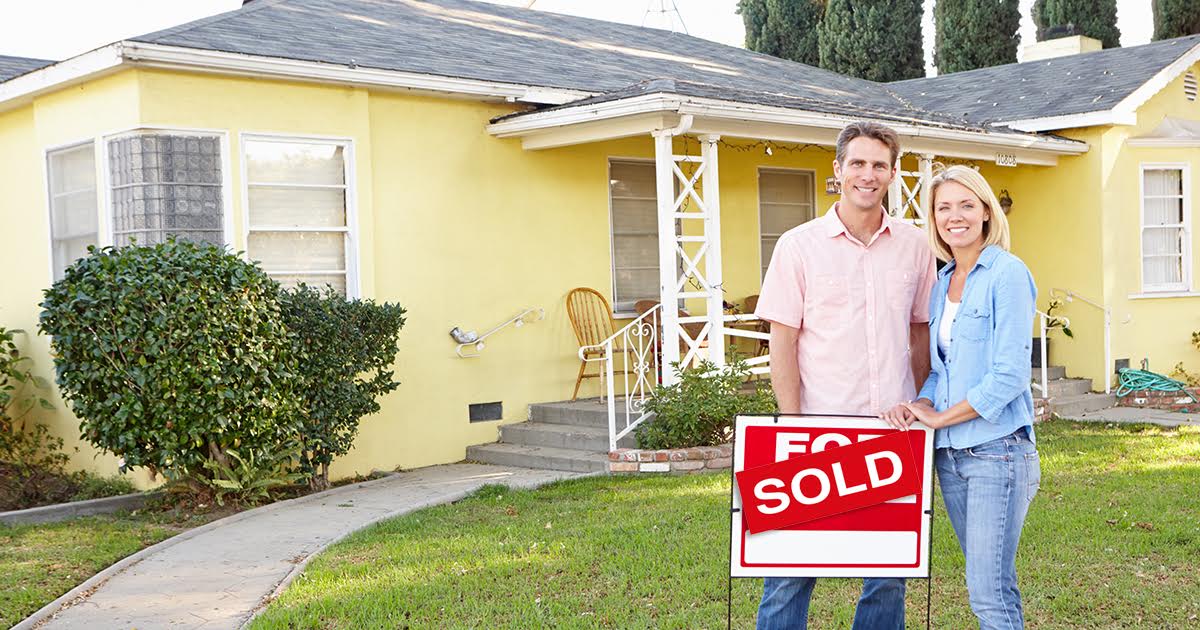 AUGUSTA, Maine — When newlyweds Rachel and Martin Coogan closed on their first house three months ago, they anticipated a few quirks and oddities in their new home, but the prospect of paranormal activity never entered their minds.

The couple reportedly had no idea that the local hardcore scene once died in their basement.

Realtor and former musician Brianna Hart focused on the favorable neighborhood crime statistics and fenced in-yard when showing the home, neglecting to mention the property’s reputation as haunted by the spirit of the once-thriving Augusta DIY hardcore scene.

The Coogans say suspicious activity began within weeks of moving into their new home. Mrs. Coogan claimed that one Friday evening, she came home to a tattered note pinned to the front door, reading, “$5. No bathroom upstairs. Be cool to neighbors.”

An inquiry of Carol and Jim Langley, The Coogans’ new neighbors, revealed the property used to serve as a popular music venue.

“[Jim] told me there used to be concerts downstairs,” said Mrs. Coogan. “But that doesn’t explain why the walls seem to be leaking Pabst Blue Ribbon… or why it’s 104 degrees down there all the time.”

“Before I got into the realty, we used to play shows in this house all the time… back when it was called the Trash Bin,” said Hart, former bass player of the Crabby Patties. “’Til all that shit went down in August. Die Living broke up right on stage, and then the cops came and shut the place down — said they couldn’t do shows here anymore. The scene never bounced back from that. Plus all that drama about Henry. I didn’t tell [the Coogans], though. Fuck those yuppies. I can’t believe they’re going to be living in the Bin.”

Mr. Coogan had questions as well. “What am I hearing at night?” he asked. “It sounds like there’s a riot happening down there, with one guy yelling about unity. It’s the strangest thing. And why did my 7-year-old daughter sleepwalk into the basement last night and come out with pamphlets about going vegan?”

The couple posted on Craigslist and local message boards searching for a group to investigate their basement, which has yielded responses from several prominent hardcore bands.