BREAKING: #AllLivesMatter Leaders Blast March for Our Lives for Focusing Only on Children’s Lives 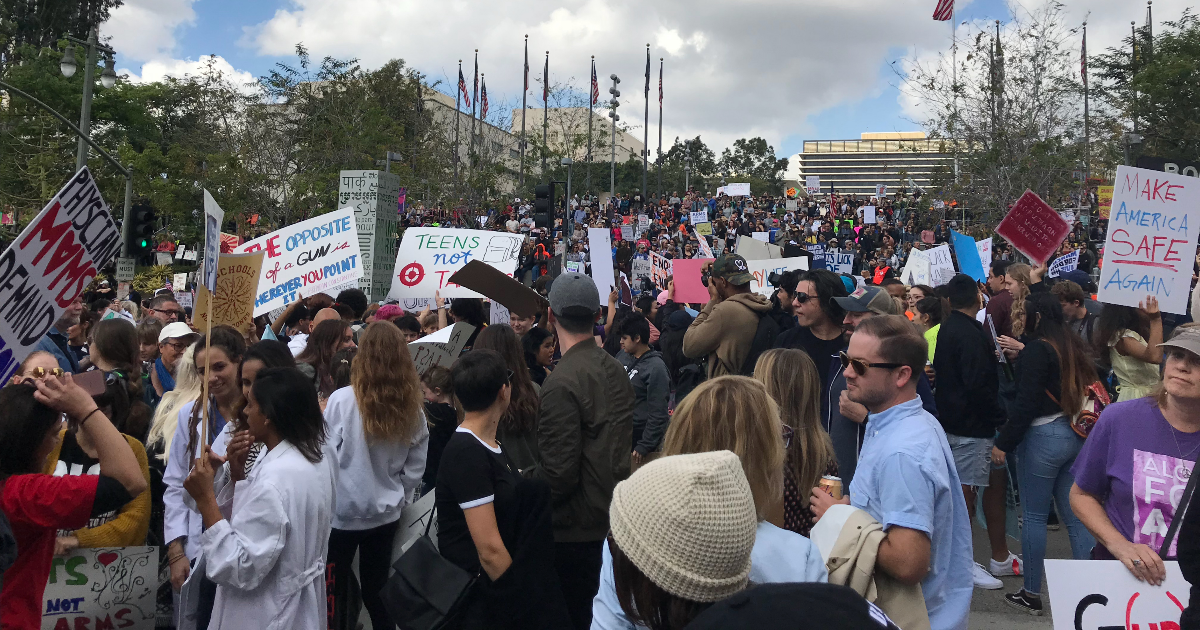 WASHINGTON — Leaders of the #AllLivesMatter movement called for an end to March for Our Lives early this afternoon at a press conference outside of a military supply store, multiple sources report.

Some conservatives are taking the march to be a personalized attack, as seen in a tweet from NRA spokesperson Dana Loesch early this morning, reading:

“By marching solely for the lives of child Americans, #MarchForOurLives has essentially made a threat against my life. Looks like I’ll have to move again. Thanks a lot liberals.”