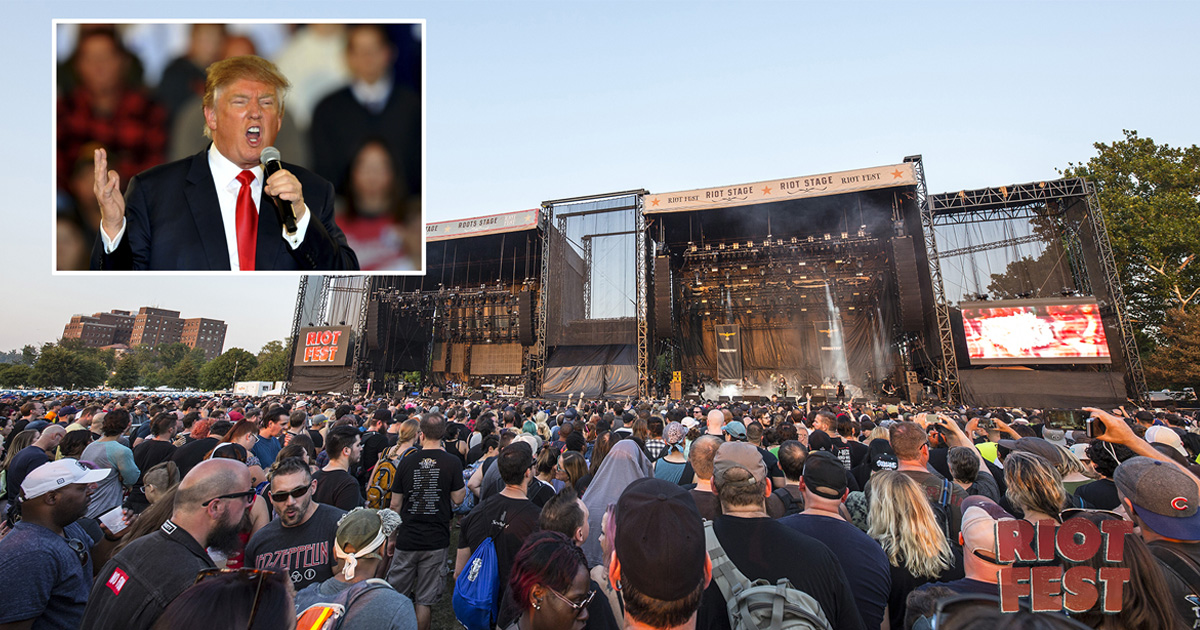 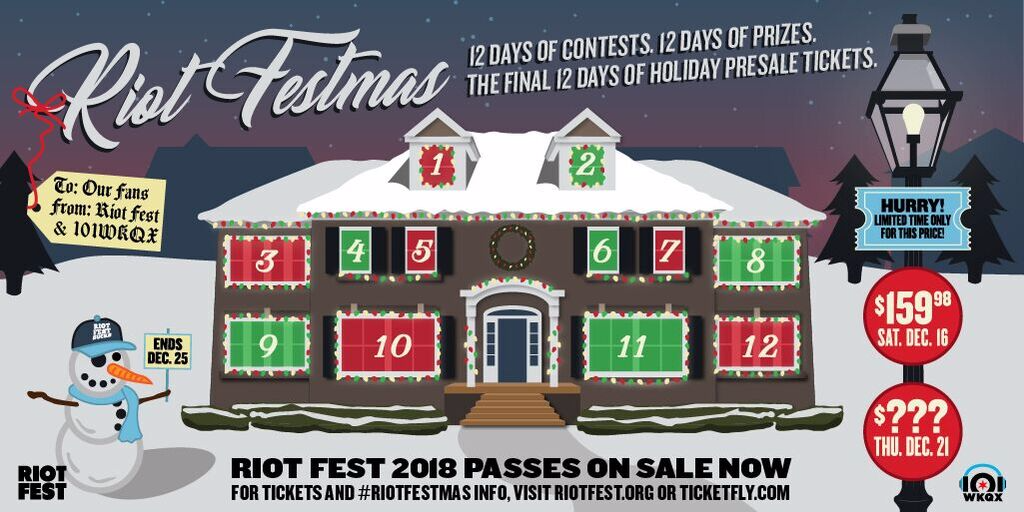 “It is so very hard to run this country when FAKE NEWS websites want people to go to Riot Fest. No class. Also, I could get better lineup in 5 minutes,” said the President. “Where is our RESPECT POLICE festival or CALLING IT RADICAL ISLAMIC TERROR festival?? Unfair liberal bias!”

“Chicago, great city, beautiful city. I have met everyone there and crime rates are WAY down since I took office,” read the tweet. “But nobody will attend in that city. Should have held event at Mar-a-Lago. No better place for events. #TrumpResorts.”

“I think the President is right to criticize the media’s role in inciting this Riot Festival,” she said. “It’s completely unfair that most coverage gives information about when, where, and how to attend the event, but no information about how to, for instance, attend one of the President’s rallies… which have, historically, drawn bigger crowds.”

While festival organizers rarely speak out about politics, conservative think tanks have been building a case against the event for years.

“We’ve done the research. Riot Fest is absolutely a threat to the American way of life,” said Montgomery White, a consultant at DC’s Homeland Institute. “It has brainwashed our youth by enticing them with radical political praxis, anti-establishment philosophies, and Rob Zombie playing Astro-Creep: 2000 in its entirety. That so many liberal mainstream outlets would openly speculate whether the lineup is ‘worth the trip’ or provide ‘10 Tips for Surviving Your First Riot Fest’ is truly disgusting.”

At press time, the President had stopped attacking the media for promoting the festival, returning to his normal routine of insulting world leaders.