True Location of Secret Show Inside Heart All Along 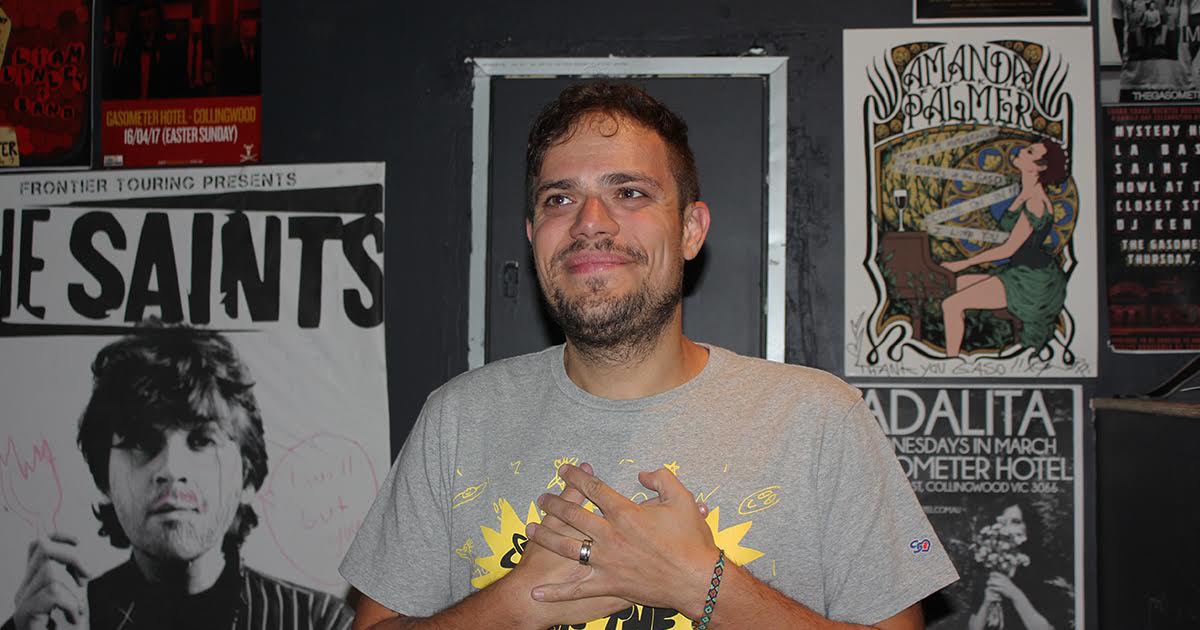 KATONAH, N.Y. — After an incredible, fantastical journey searching for the correct venue of a secret show, local man Randy Brower found it was actually “inside his heart the entire time,” delighted sources confirmed.

Brower’s epic quest was spurred by a mysterious show flyer that advertised simply a “super-secret show.”

“I found a crudely drawn map on the back of the flyer,” Brower said of the show notice that included an intricate, hand-drawn topographical sketch and accompanying ancient writings. “I wasn’t doing anything that night, so I thought I’d go. I had no idea what was in store! But, wow… I sure learned a lot about myself, and the world around me.”

Brower followed the map as best he could to no avail… or so he thought, at first.

“Adventure seemed to wait for me behind every twist and turn, but that sure didn’t help me get there in time for doors,” said Brower. “I finally realized, I didn’t need a compass to tell me that where I really needed to look for this show… was inward. And now I know the real show was the precious memories I now hold forever and ever.”

“And memory is one venue the cops can never shut down,” Brower added as he stared off wistfully.

“It’s actually happening over at the Poor House. We finally cleared all the raccoons out of the basement, and the neighbors that always call the cops are on vacation… so, yeah, if you show up, bring beer,” said Wilcovich. “But don’t bring any food. Those raccoons could come back at any time.”

Brower, asked if he had plans to attend any shows in the future, contentedly replied, “Just this one,” looking to the cosmos while sprinkling dust and leaves into a sudden gust of wind.

Brower was last seen riding off on a summoned stallion, his eyes glowing blue with the fires of 1,000 fallen countrymen as he crested a hilltop over the horizon, pausing only to glance at a few scattered patches and split 7”s offered at the fabled “merch table.”