DIY Band Secretly Wishes Somebody Else Would DI 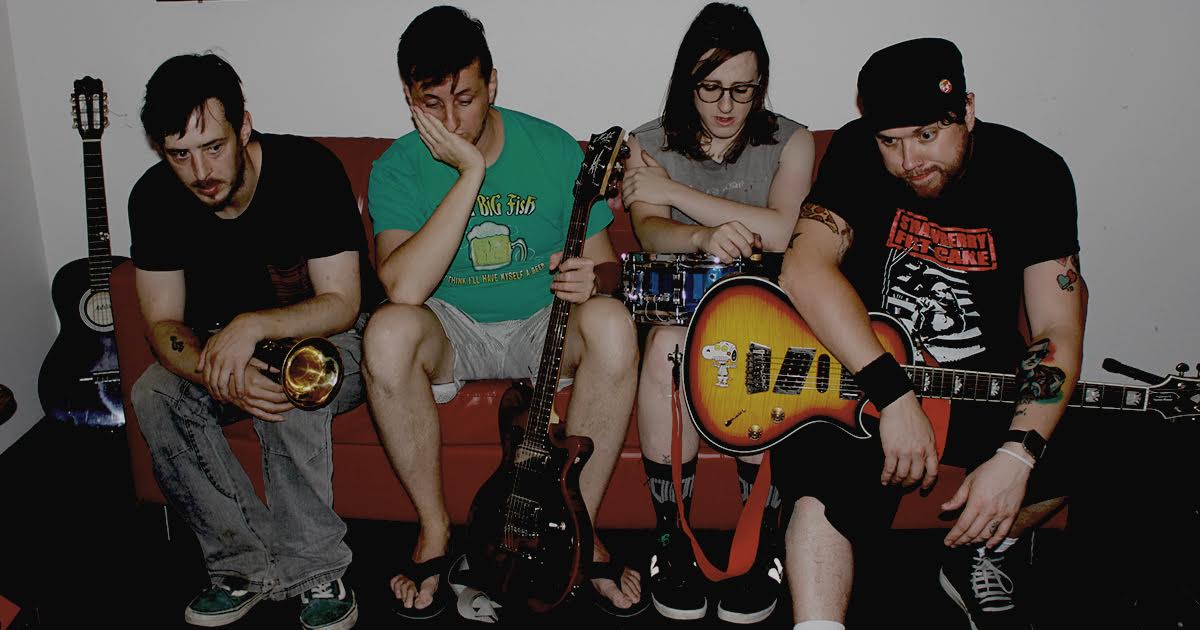 GAINESVILLE, Fla. — Local DIY punk veterans the Splatz, who have been doing-it-themselves for nearly two years, now wish somebody else would step in to “do it” for a change, sources within the band confirmed.

The beleaguered DIY punk ensemble allegedly got their start when their former band manager “went out for cigarettes” and did not return. Since that day, the shaggy musicians have taken it upon themselves to host shows, set up their equipment, make flyers, take photographs, and record their own songs.

“As far as I’m concerned, I’m the spirit of DIY,” said frontman Jeremy Foster. “But if I have to help load a bass cab down another shitty set of basement steps, I’m going to lose my mind. If people want to see us play, the least they could do is help us unload the van.”

“Anytime we want to play a show, it always seems to be us that has to book it and find a venue. Then, everyone wants it to be a benefit show for seagulls or some shit, so we don’t even get any of the money,” said drummer Ryan Caplan. “Somebody else can do that. Our next show is going to be ‘everyone else DIY.’ You find the space, you bring the instruments, you bring the equipment, you show up late, you pass out in the bushes after the show. We’ve done it too damn much.”

Sources within the Northern Florida punk scene were not surprised by the news.

“The last time I saw them play, their singer said that whole ‘If you know the words, stand up front’ thing, but then he just handed the microphone off to some random guy and said, ‘You do this one,’ and went outside for a cigarette,” said local punk Trish Hampton. “Last I checked, their van was still parked outside the venue, because none of them wanted to drive it back to their practice space.”

At press time, the Splatz announced an upcoming full U.S. tour, as soon as someone steps up to provide venues, lodging, and transportation.