Shy, Awkward Secret Show Hoping Someone Asks a Punk About It 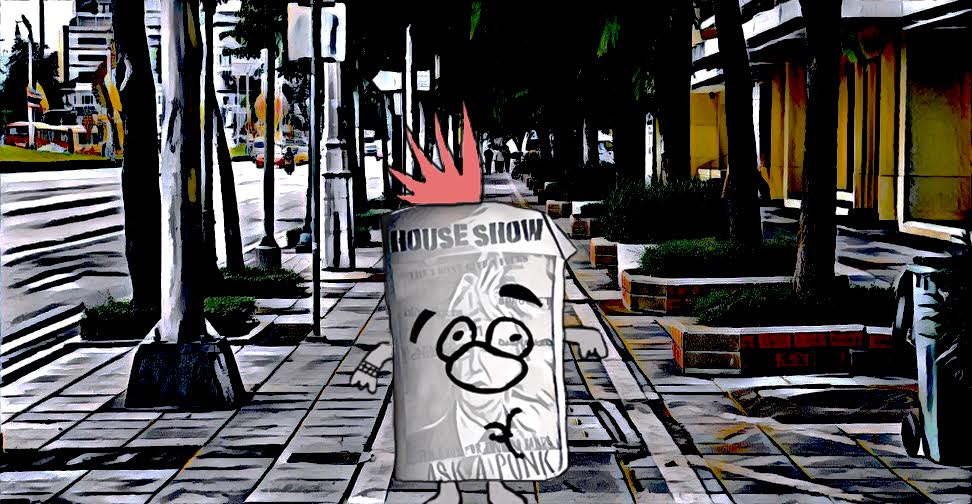 OAHU, Hawaii — A secret show set to occur this weekend at an undisclosed location is growing more anxious with each passing day, hoping someone will “ask a punk” about it to avoid being “totally lame and embarrassed” on the big night, sources close to the show report.

Scheduled to feature three bands and an interactive art installation, the show admitted it was planned with little notice. With the venue unknown to most, it claims it “wouldn’t be surprised if no one even knows it’s alive.”

“I don’t know. There’s probably, like, 10 way cooler things going on that night,” the show said. “I can’t imagine anyone — especially someone, like, maybe Jesse Li or something — even knows who I am.”

Li, a high school senior revered by many as “super cool” and “crazy popular,” will most likely be spending the evening with the hardcore show from the next town over that “totally doesn’t appreciate what an amazing person she is on the inside,” according to the secret show.

“I just don’t know what she sees in [the hardcore show],” the secret show said.

Despite a perceived lack of interest from Li, the show’s cute-in-her-own-way next-door neighbor, Mitsuko Evans, can’t wait to arrive in support of her friend, and just knows the night will be a success.

“There’s no way it won’t be great. I mean, I hope Jesse or whatever her name is shows up, I guess. I just want the show to be happy,” said Evans, before turning away to pencil something into her journal.

With the show’s insecurities mounting, however, many were put off by its incessant nagging.

“Oh, God. That show won’t shut the fuck up. It keeps texting me wondering if someone named Jesse Li has asked about it, and honestly, it’s getting really annoying,” said Rudolph’s, the show’s venue. “I’m not even a punk, dude. I’m just the back of some guy’s mom’s diner. Quit asking me.”

At press time, the show was seen standing outside Li’s bedroom holding a boombox over its head. Eyewitnesses later confirmed the show “actually looked kind of cute underneath those dorky glasses.”