Trapt Offer to Pay Anyone $35 to Request Them on Cameo 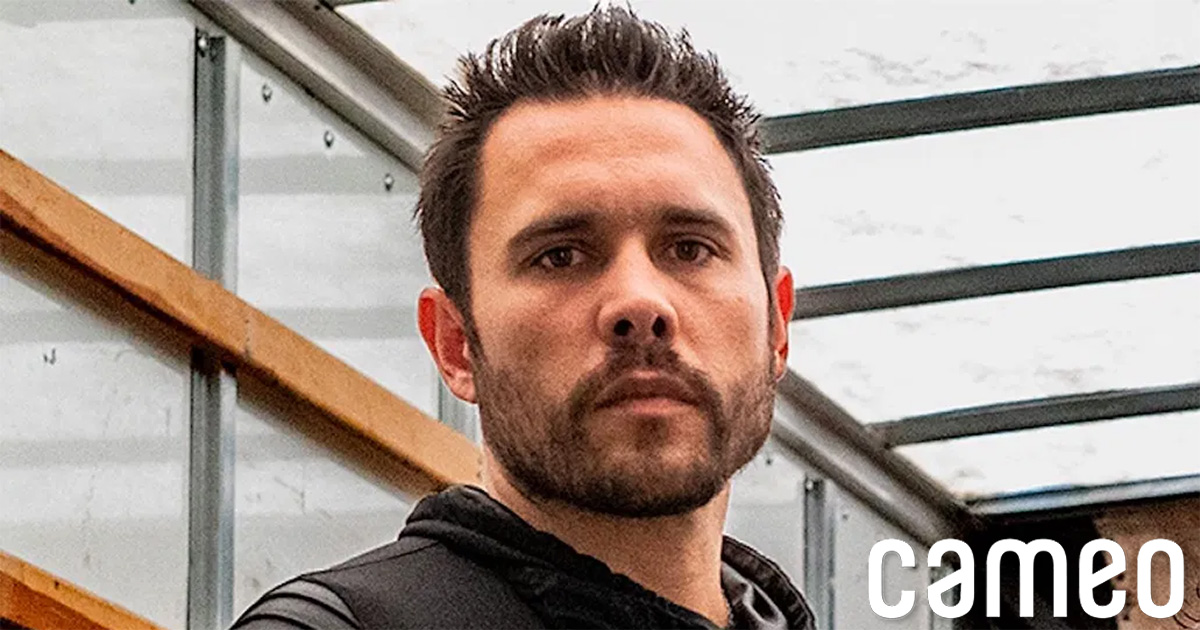 “Big tech has tried to silence us, but we’re back with a whole new way to drop some red pills all over the pussy ass woke mob. And this shit is so real, people have gotta be paid to listen,” explained an enthusiastic Brown. “Once they hear what I’ve got to say, they’re gonna be so inspired that they take the money we send them and go buy some of our merch. Shit, thirty-five dollars is more than enough for a couple of our records with plenty left over for vaping cartridges and some Mountain Dew.”

“This should push our new album sales well into four-figure territory,” added an optimistic Brown.

Fans, however, received the announcement with mixed feelings.

“Chris Brown was a great social commentator. Not everyone could downplay institutional racism while screaming about the Chinese virus like he could,” said budding Neo-Nazi Sam Jameson. “His explanation for why white privilege isn’t real is something I still quote to the slackers at the warehouse my family owns. Anyway, I was a big fan until I realized he was also the lead singer for Trapt. This one time I sang ‘Headstrong’ at Karaoke and a pretty big group of women laughed the entire time and called me an incel. I haven’t been able to fuck around with Trapt since, which is unfortunate because I could really use the thirty-five bucks to put towards my overdue court supervision fees. I miss Brown’s take on politics, but honestly I can hear most of the same shit on Tucker Carlson.”

“We don’t really care what Trapt does with their money as long as we get our cut,” noted the steely-eyed executive. “They actually only net thirty dollars per video, so they’re taking a bit of a loss here. Hopefully they make it up on volume,” she said while trying to stifle a laugh. “In any event, we’re excited to add Trapt to our portfolio of racists that already includes Sebastian Gorka and Tomi Lahren.”

Following Trapt’s lead, outspoken drummer of System of a Down John Dolmayan is offering the first 50 people that sign up for his OnlyFans a $25 gift card to Albertson’s.