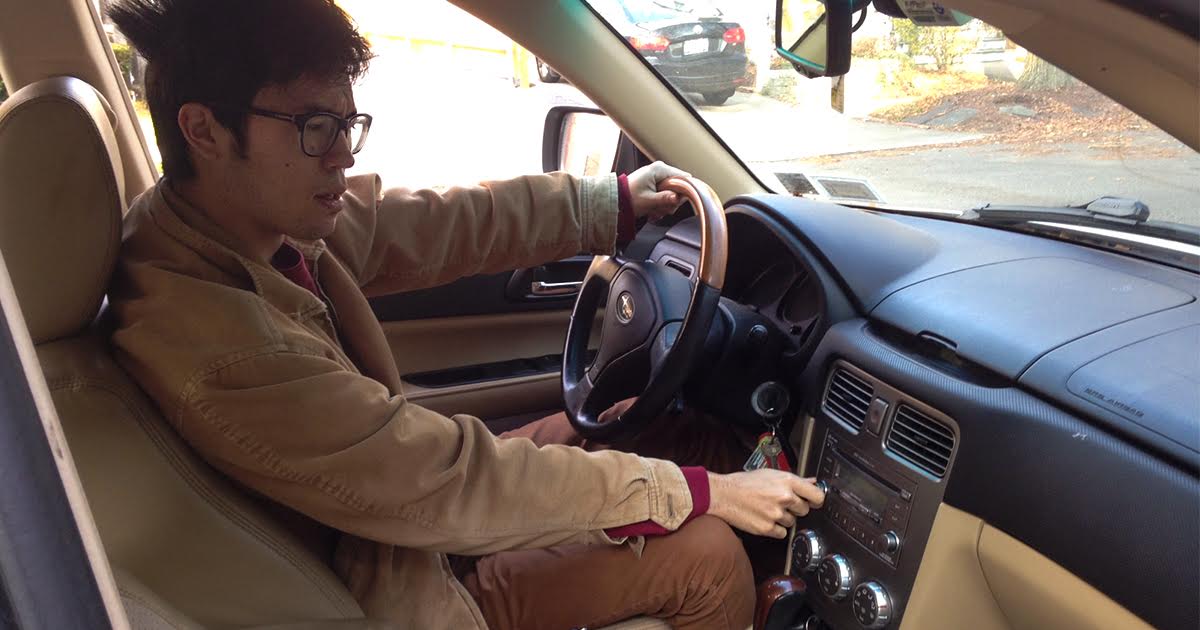 KENOSHA, Wis. — Accidental researcher Justin Greer found that the standard for a “good song” on the radio drops considerably after only 25 minutes, during an independent study conducted on a two-hour road trip to his mother’s house last Saturday.

“You’d think there’d be enough on the radio to keep you from wanting to kill the entire planet for at least an hour, but my findings prove that assumption could not be more off,” said Greer, a Gateway Technical College student. “Before I was even out of my zip code, I already wanted to fight the DJ subjecting me to this crap.”

The study, known as “For Every ‘When Doves Cry,’ There’s a Dozen ‘Born in the U.S.A.’s to Get Through, and That’s a Fuckin’ Fact,” was published in last month’s issue of The Journal of Radio Propagation.

Greer’s research was conducted on a whim with his intention to “throw it back with some classic tunes,” forgoing his phone and CD player for the radio in the hopes of hearing nostalgic songs.

“I quickly realized that what may qualify as “good” increases by up to 77 percent mere moments after one is subjected to mainstream music. It’s easy to get too cocky, too fast,” Greer explained. “Sure, it seems like there’d be something better than ‘Call Me Al’ somewhere on the radio, but there’s a damn good chance you’ll be searching for even the tail end of that fuckin’ bass solo after one too many brushes with singers who might be Toby Keith. Don’t be a hero, dude.”

Evidence was gathered over one hour, in what Greer and his test subject describe as “a fucking nightmare.”

“I had a feeling it was gonna go pretty poorly after the first time [Justin] skipped over ‘Tom Sawyer,’ just to click through Christian rock and commercials for, like, 10 minutes straight,” said Ross Rezmovits, Greer’s passenger until Milwaukee and fellow study participant. “I bet that’s the last time he says Geddy Lee sounds like ‘a wizard summoning a hurricane.’”

At press time, Greer was overheard instructing Rezmovits to “just leave it” after landing on the Kars 4 Kids jingle for the 17th time.