Classic Rock Song Rockin’ About How Great Rock Is 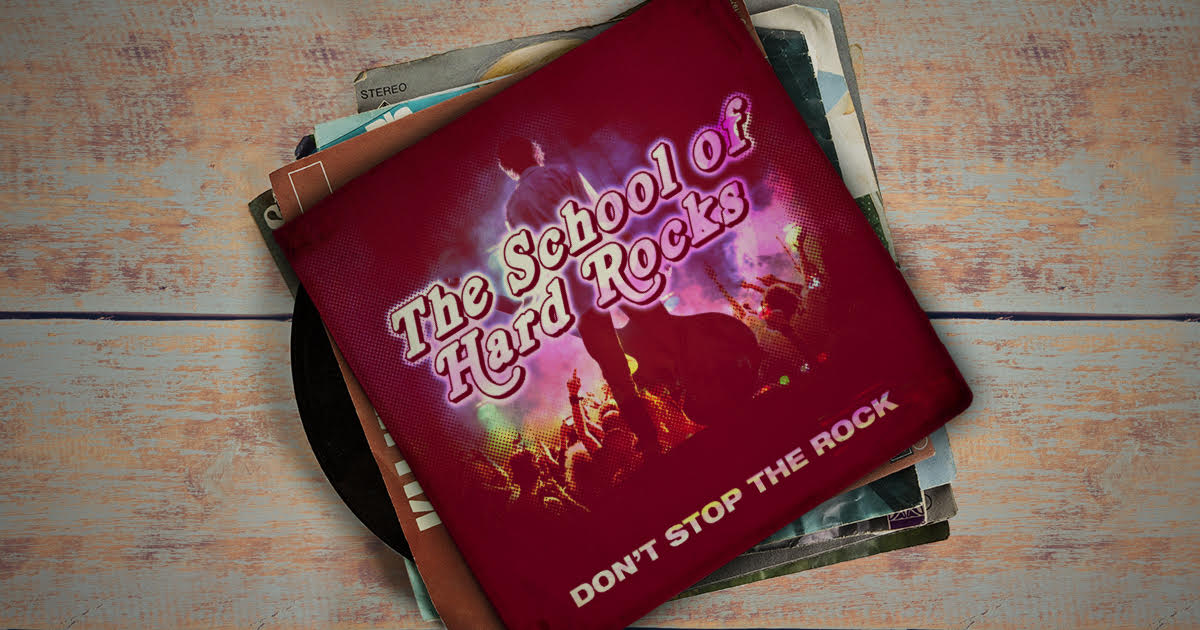 NAPERVILLE, Ill. — The classic rock song “Don’t Stop the Rock” by the School of Hard Rocks is “rockin’ about how great rock music is,” according to listeners currently tuned to WERC 95.9.

The song, originally recorded in the summer of 1978, features verses explicitly detailing the feelings rock music evokes, as well as a chorus emphasizing a desire to “never stop the rock.”

“We were in the recording studio, wondering what to write our rock song about,” said guitarist Dan Rolle. “And then we thought — what if we rock… about rock? So, yeah, baby! We just started rockin’. The rest is rock history.”

“Don’t Stop the Rock” earned its reputation by praising the rock’n’roll lifestyle while reminding all listeners that the band was “born to rock.”

“This is a song that changed my life. From the opening guitar lick to the closing riff, it’s nothing but rock,” said part-time auto mechanic Doug Smith. “These guys were singing about things I could relate to: smokin’, tokin’, and ramblin’ with my old lady. Those were the good old days.”

Members of the legendary School of Hard Rocks were quick to point out the subtle nuances of rock hidden within their seemingly straightforward lyrics.

“We wanted to make sure our song stood out,” said lead singer Don Rocke. “So, you may notice that, sometimes, we say rock and roll, and sometimes, when we’re really rockin’, we simply just say rock ‘n’ roll — a distinction only the finest classic rock connoisseurs will notice.”

The classic rock radio staple maintains strong interest as a springboard for fathers to explain to their children exactly how “real” music sounds, reminding listeners of “simpler times” when rock was king.

“Music these days has too much screaming in it and not enough real feeling,” lamented local father Jack Duffy. “Whatever happened to songs that rocked about the rock they were rockin’?”

“There’s no real innovation in rock music anymore,” confirmed classic rock DJ John “J-Doggy” Barron. “Where are the original songs these days, like ‘Rockin’ in the Free World?’ Or, ‘I Wanna Rock?’ How about some ‘Rock and Roll Ain’t Noise Pollution,’ or a little ‘Rock and Roll All Nite’ every now and then? And that’s not even touching ‘For Those About to Rock We Salute You,’ ‘Old Time Rock and Roll,’ ‘It’s Only Rock ‘N Roll,’ ‘Rock Around the Clock,’ and ‘We Rock.’ I’d even take a little ‘Rock and Roll.’”