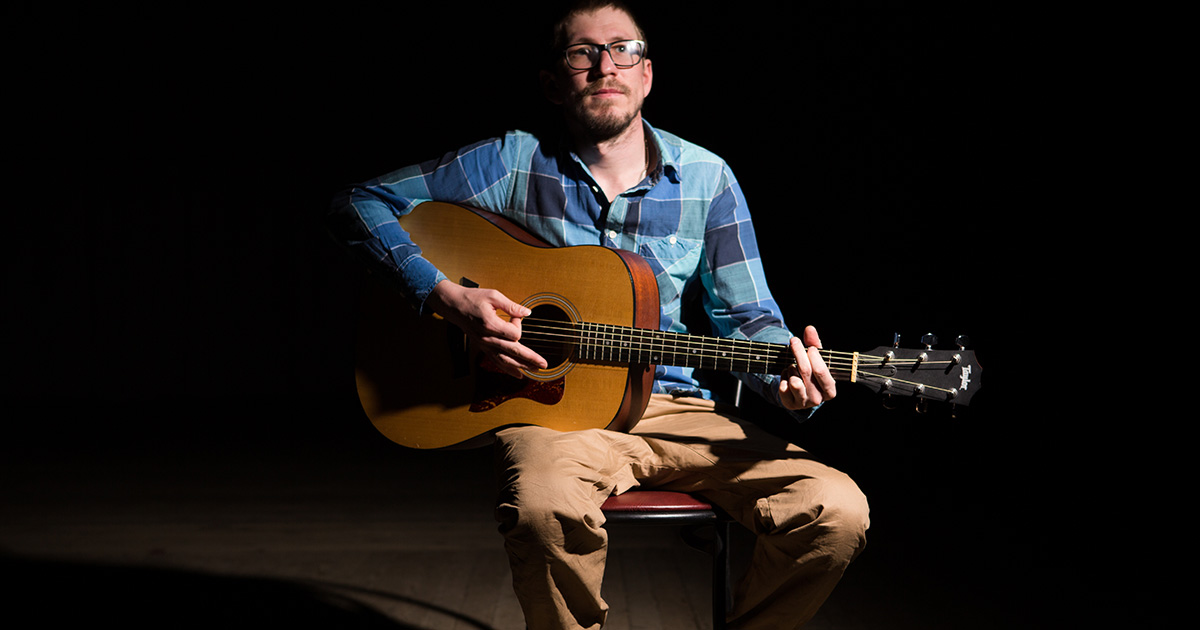 “That stereotype of Canadians saying sorry all the time is absolutely true. It’s like we love apologizing as much as high-profile American men love denying sexual misconduct allegations,” said Dean before apologizing to the cashier at a local Tim Horton’s for ordering extra cream with his coffee. “Also, after seeing the countless amount of emo and pop punk bands release public apology statements of their own recently, I couldn’t wait to get in on that sweet action. Honestly, there’s just something about saying sorry that gives me such a rush of endorphins. If I can somehow get myself cancelled, it’ll be like I hit the apology jackpot.”

Fans of the Quebec musician didn’t seem to buy his supposed admittance of guilt.

“I take public apology statements very seriously and this one seemed rather disingenuous to me,” said long-time fan Debbie Garland. “I mean, if you’re going to make a public apology for something you weren’t even accused of while having no history of inappropriate behavior whatsoever, then at least have the gumption to make it look like you’re actually sorry for what you didn’t do. As far as I’m concerned, he can stuff that sorry in a sack and throw it in a canoe.”

“There comes a point in every successful band’s career where they must release a public apology,” said Krandire. “And if you don’t get ahead of it before the general public does then you’re in big trouble. We’ve actually seen more and more bands release public apologies as actual tracks on their albums. Usually right around song eight or nine, when the listener is losing interest, a band will throw in a two-minute track that’s a general sorry for what they might’ve done in the past, just in case any old tweets resurface. It’s unusual, but highly effective.”

At press time, Dean announced that he will be doubling down on another Canadian stereotype by writing a concept album about hockey.