Sampled Voicemails Only Communication Rapper Has Left with Mother 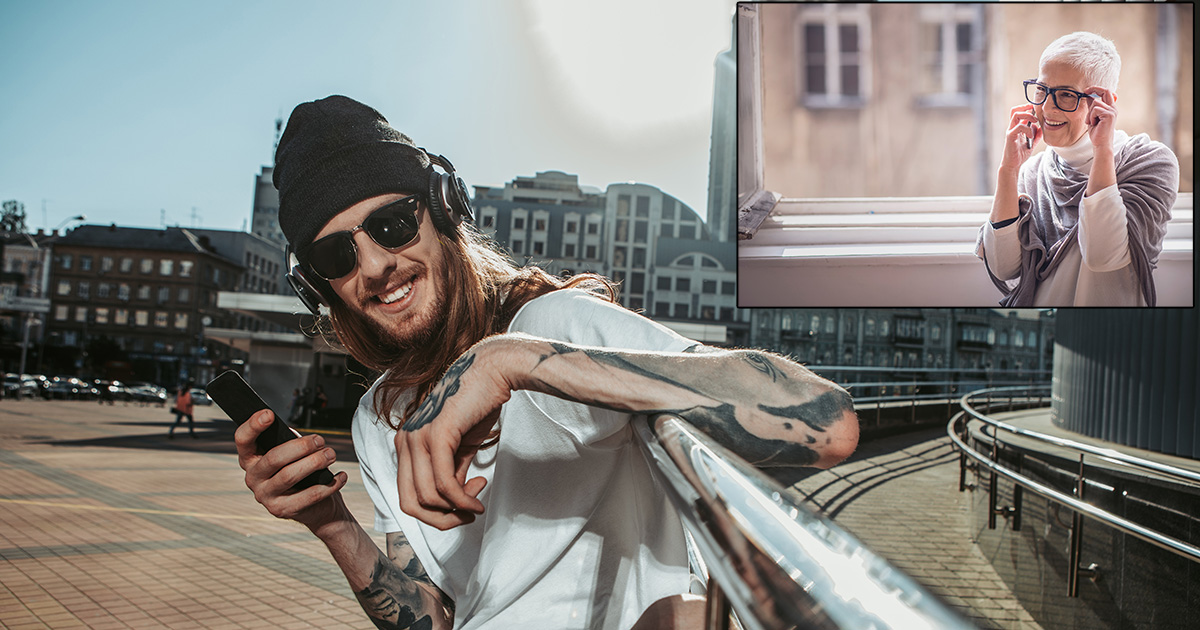 ENCINO, Cali. — West coast hip hop artist Travis MacKinnon, known in the music world as Beezy P, admitted that the only form of communication he currently has with his mother is sampling voicemails she leaves on his phone.

“It’s fire. My moms is always laying it on the line in her messages. Sometimes she’s trippin’ that I never call her back, other times she’s telling a story that goes nowhere, or it’s just a butt dial and I hear her singing to herself,” said the caucasian voice of the streets from his suburban home. “That’s why I be slipping ‘em in every time. Did some of that email survey shit and almost every single one of my fans either has no relationship with, or hates their mom. That’s where I come in and give ‘em a taste of what they don’t got, it hits ‘em different. Mi madre tu madre, supply and demand type beat.”

Allen Anderson; a friend and contemporary of MacKinnon, was not as emphatic about his peer’s use of the trope.

“I mean at first, it was unique,” said Anderson. “But he’s just stretching it thin, bro. No disrespect, but I don’t understand the merit of putting some shit like ‘What time is your Target interview’ and ‘Your allowance is not open for debate’ in front of the beat drop, y’know? I’ve heard other rappers use this same trick, and those messages actually make you think. These messages just make me want to skip the song.”

Despite not fully understanding the utility of including her voice in her son’s music, MacKinnon’s mother Susan still seems supportive of his endeavors.

“You gotta let your kids be creative, art’s a great way to express themselves,” said Mrs. MacKinnon through a borderline concerning grin. “That being said, they typically get it out of their system before they’re 27, but everyone moves at their own pace. He tells me he’s been making ‘hella bank’ selling something called reposts? I just hope they’re not drugs. But who am I kidding, if they were drugs he probably wouldn’t still be in my basement.”

At press time, it’s been confirmed that all revenue for Beezy P’s recent mixtape “Tha Trap Make My Mama Cry Vol. 2” which has garnered over 5 million streams is now legally owed to Mrs. MacKinnon after an entertainment lawyer was able to prove that over 90% of the tape is just her voice.