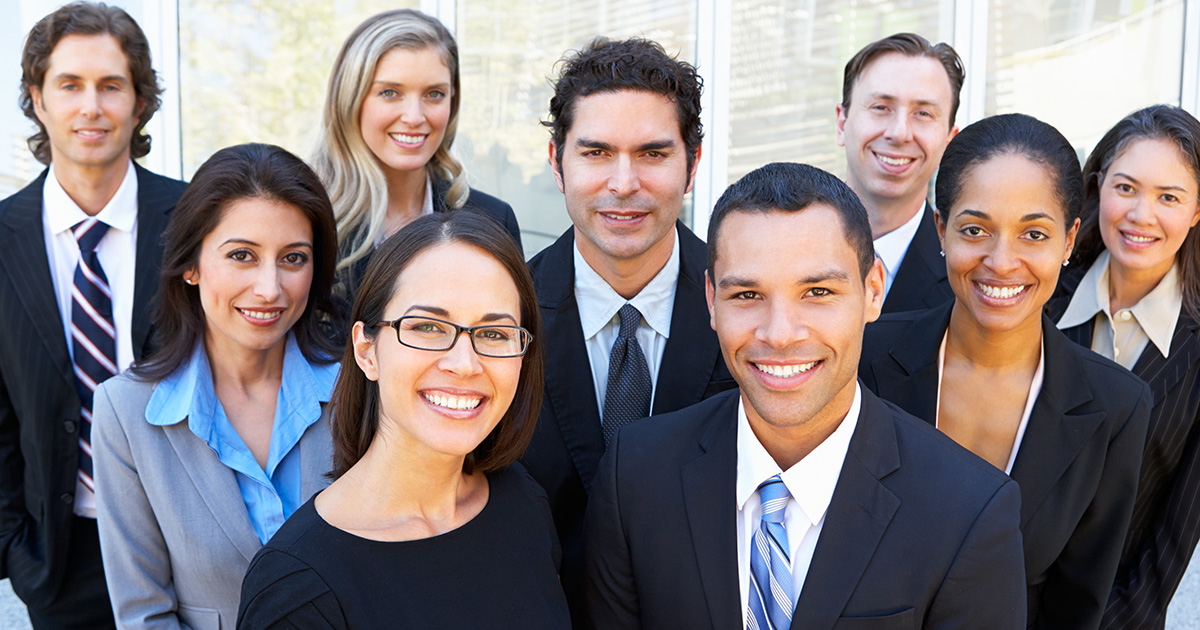 RICHMOND, Va. — An exhaustive report from the Pew Research Center on the local scene made waves Wednesday as it confirmed every single former scene member now works in real estate full time.

“I may not be spitting blood screaming at the government every night, but I’ve brought that hardcore punk mentality to my job connecting clients with beautiful, affordable living spaces in neighborhoods with great schools,” said former Tidepool frontman and current real estate agent, Larry Davis. “I’ll always fondly remember getting into fistfights during house shows, but now all I want is to fight for you and ensure your house goes for at least 10% over market valuations.”

“And I’ll tell you what, I still throw a pretty mean house… showing,” Davis said, laughing delightedly and sliding his business card across the table.

The report goes on to claim that, even though nobody in the scene does anything related to the actual writing or playing of music, the vibe is still essentially the same.

“I was worried the first couple times my regulars told me they’d love an opportunity to sit down with me and provide a thorough analysis of both my home and the markets, instead of just asking who was playing that night or whether they could smoke pot in here,” said Karen DuPont, owner of the Rotten Barrel Club. “But all the agents still keep coming in and getting drunk; but now they mostly just fight over listings in the rich neighborhoods. Then a Misfits song will come on and they’ll turn back to their drinks and quietly hum along. It’s honestly pretty depressing.”

While this shift may seem extremely unprecedented, the report corroborates experts’ belief that scene evolution is actually quite common.

“We’ve observed this phenomenon hundreds of times over the past few decades. The clearest sign there’s been a shift is when scene members stop sharing endless Facebook invites to house shows and instead send endless Facebook messages asking if you’re considering buying or selling a home this year,” said scene anthropologist Eve Girwin. “Most scenes eventually devolve as members realize they’d like to have enough money to eat something besides spam, but it doesn’t always have to be real estate. I’ve watched scenes where people convert into barbers, tattooists, or just entirely end up in jail.”

At press time, there were several follow-up reports of a truly delightful 700-square-foot condominium over on the East side near the Panera, that’s both very affordable and available now, but likely only for a limited amount of time.