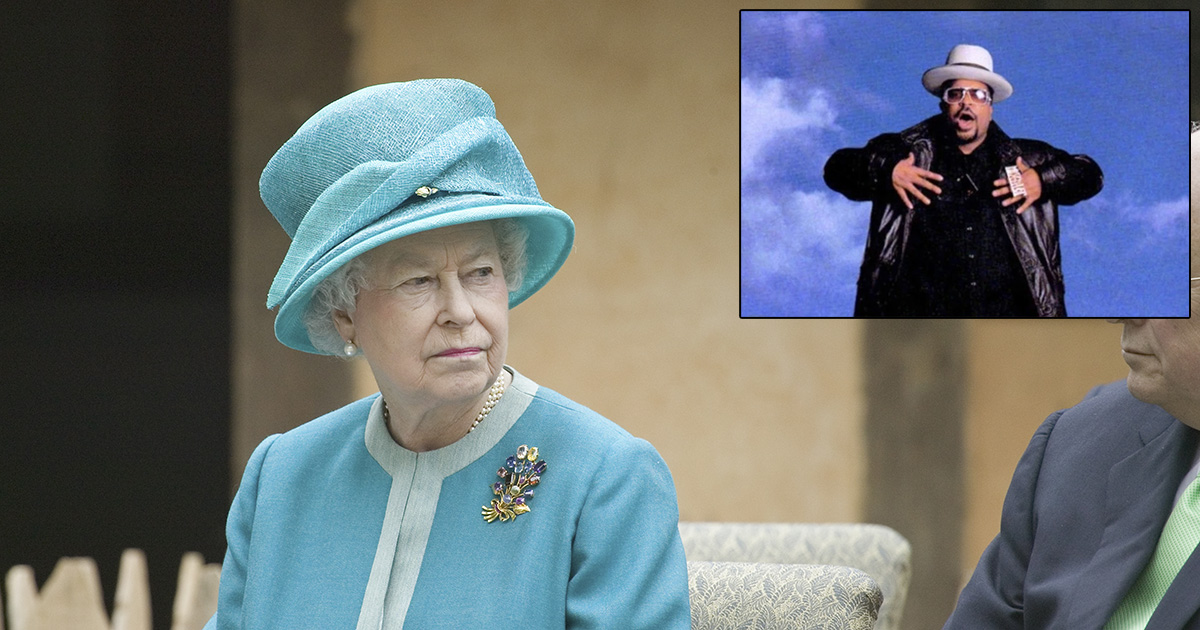 LONDON — Longtime royal and purveyor of British tradition Queen Elizabeth could not recall at what point in her life she knighted American rapper and songwriter Sir Mix-a-Lot, sources who attempted to explain “Baby Got Back” to her confirmed.

“There I was using the internet for the very first time to look up all the people with ‘sir’ in their official title, when all of a sudden someone named Sir Mix-a-Lot appeared as a Google entry,” said the Queen while scouring her official records in an attempt to confirm his knighthood status. “Granted, I’ve never heard of most of these sirs before. Like, who in bloody hell are Elton John and Paul McCartney? I meet a lot of people, so it’s not surprising if a few slip through the cracks. I haven’t paid attention to pop culture since the 1940s when entertainment was clearly at its peak. Anyway, I think I would’ve remembered knighting a guy like Mr. A-Lot.”

“Oh yes, I got into the knight club in the mid-80s back when I was going through an amateur jousting phase and had collected several decorative lances,” said Ray while polishing his collection of rare medieval armor. “Not many people know this, but there’s actually a self-serve option of knighthood that you just mail in. You don’t have to go through some silly ceremony either, and it’s way easier to renew your royal membership by mail instead of waiting in some long line like you’re at the DMV. Maybe one day the Queen will let us renew this shit online like how the rest of the modern world does it.”

“Being knighted is a very important piece of British history that most musicians will probably get to experience,” said historian Henrietta Geat. “The British have been knighting people literally since the Middle Ages. And if history tells us anything, it’s that those in power always stick to what they’ve been doing for centuries, regardless of how ridiculous or outdated it may look. Never break tradition.”

At press time, the Queen was checking the rules to see if she may take away honorary knighthood titles after hearing the music of Sir Bono for the first time and “not really caring for it, personally.”