Punk Unsure Which Green Day Records He’s Allowed to Like 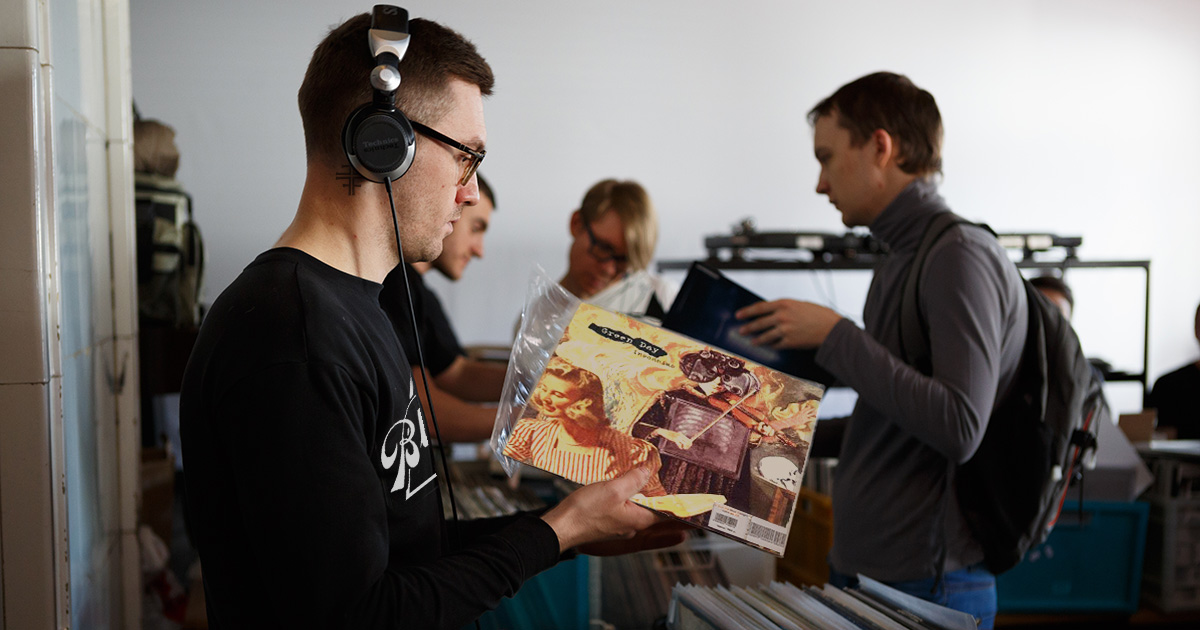 “My friend Annie said once they went political, they totally sold out, but that everything up to and including  Insomniac is all good,” Reynolds recalled. “But this older punk dude said he’s only down with ‘Minnesota Girl’ — which I’d never even heard of — before he went on a Crimpshrine tangent for like, 25 minutes. It felt like the longest bus ride of my entire life.”

“It’s not that fucking hard — 39/Smooth, Kerplunk!, and that’s it,” said aging punk Sarita Patel. “Anything after they signed to Reprise is straight garbage. Even Dookie.”

Ultimately, Reynolds consulted an expert for an official verdict.

“Here’s the thing: if you’re OK with the first two records, you gotta allow everything up to Nimrod. A lot of those songs were written pre-Dookie anyway,” said amateur Green Day historian Adam Lefler, drawing on nearly 30 years of research. “‘Haushinka’ is from like ‘91 or something, for example.”

“Then you get these pretentious, supposed ‘purists’ who claim to hate Idiot, but it’s just like all the other records… so why wouldn’t you like it?” an increasingly agitated Lefler added. “Plus, 21st was all rip-offs of Warning anyway, so that’s obviously gonna get a pass. I don’t know. It’s not like they put out Ratitude or something. Give them a fucking break.”

Unfortunately, the one final, definitive opinion Reynolds received only gave him even more to think about, still leaving him without a solidified take on the Green Day catalog.

“I mean, I think it’s all good, but obviously pre-21st is the best stuff,” said Green Day frontman Billie Joe Armstrong. “Except the trilogy. That was really awful. Sorry about that.”