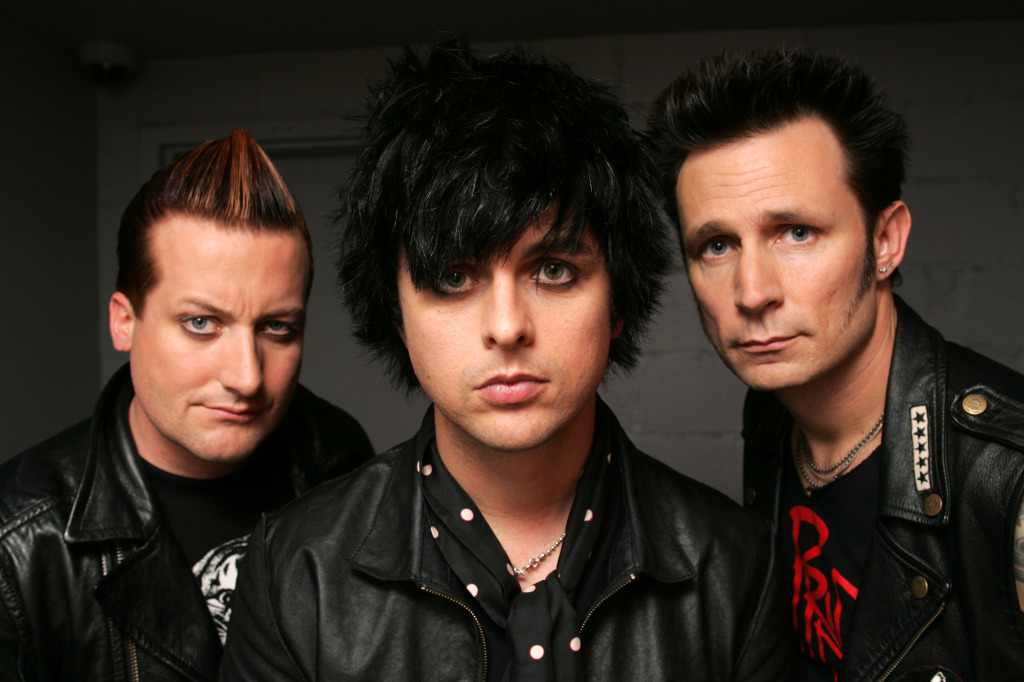 LONG ISLAND, N.Y. — Singer-songwriter Billy Joel via social media that he has quit Green Day, and will no longer have associations with the band going forward, stunned sources confirmed.

“The rumors are true. It is with great sorrow that after almost 30 years as a fan I’ve chosen to leave Green Day behind me. At first, I loved their poppy and punky sound, but this past decade it seems like they have done everything they can to piss me off,” Billy Joel said in a Facebook post this morning. “The outfits, the crowd lighting, the musical — this isn’t the same Green Day that I once loved.”

“He may be right. He may be crazy, but it hurts to know that he isn’t a fan of everything we’ve done since Minority,” said Mike Dirnt, Green Day founding member, and bassist. “I still think Billy Joel is the best songwriter in the world. No hard feelings. He always has a VIP space in our fan club if he wants it.”

Billy Joel has publicly struggled with his substance abuse since facing DUI charges in the early 2000s. However, the rock icon claimed to be sober and clear-headed long before announcing his plans to move away from the band.

“Maybe one day I’ll be able to listen to those old albums again and feel something but, until then, I’m putting Kerplunk in a box and keeping it in the garage next to my copy of River of Dreams,” the piano man said. “To all the Green Day fans out there I just want to say keep fighting the good fight, you are stronger than I am.”

There is no word at this time on what Joel’s next musical infatuation will be.

“It is really tough to say what is next for me,” said Billy Joel. “But what I can say is I have really been getting into podcasts lately. If you have any good recommendations feel free to email them to me.”