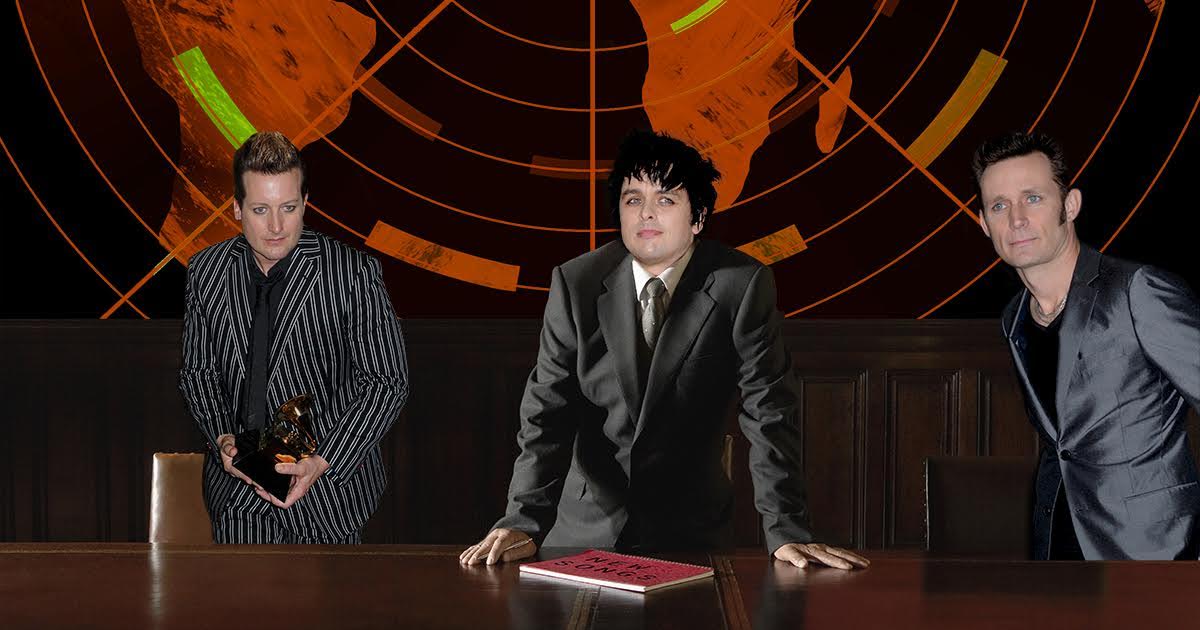 WASHINGTON – A videotape received by the Pentagon late last night confirmed that Green Day is determined to release a new album within the United States, according to government officials.

“We received an unmarked envelope yesterday containing a VHS tape, which we believe to have originated in California,” said Monarch. “The video featured a greying Billie Joe Armstrong speaking directly to the camera, threatening a new Green Day record by the end of the year if demands are not met.”

Monarch later added, “We are taking every precaution against this potential album, but can I just say – a video tape? Seriously? We didn’t even have a VCR to play it on. We had to send an intern to Goodwill to buy one.”

“America should not forget the devastation caused by our last political record,” drummer Tré Cool said in the video after demanding Donald Trump cease his campaign for President of the United States. “The repercussions are not over. What was once an insufferable album is now an insufferable musical on Broadway. It could happen again.”

“Who knows what this record could become?” questioned bassist Mike Dirnt. “A movie? Do you want that blood on your hands? Countless tween punks across the country could be dragged to the cinema by their parents, desperately trying to relate.”

“Do not make us do this,” said Armstrong on the tape. “Nobody wants this. We don’t even want this.”

Though it is too early to establish a correlation, Nate Silver’s FiveThirtyEight Blog has shown a +10 swing in favor of Hillary Clinton’s presidential campaign since the Pentagon’s statement, with Louisiana trending blue for the first time since 1996 over fears of another collaboration with U2.