Song That Starts With News Clip Must Be Really Smart 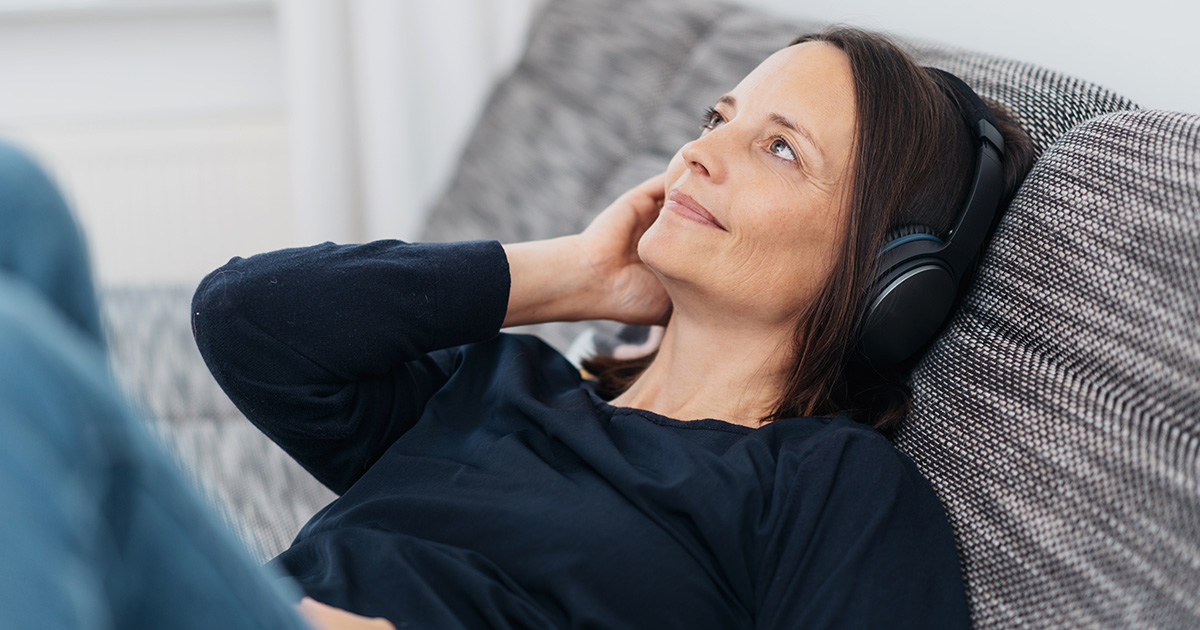 “Most of Dog Sniper’s songs are about getting fucked up by drinking hand sanitizer, throwing firecrackers at birds, or puking in your parents’ bed. The kind of stuff any normal punks can relate to. But this one started off with some news clip about the Iraq war, so you know things are about to get deep,” said self-appointed superfan Mike Cheroux. “I know the United States didn’t invade Grenada for nutmeg thanks to Choking Victim, and I know that when I hear that clip they won’t transition into a song about smoking crack under a bridge. It’s a simple formula.”

Guitarist and chief composer Tim Hager said he would love for his music to have an impact on societal issues and that throwing a news clip in the intro is a great way to make people think you’re educated.

“The hard thing isn’t writing profound lyrics; I just use whatever is in my notebook and throw in some names like Damascus or Ted Cruz, and people will think I’m taking a political stand,” said Hager. “The trick is finding the right clip to set things up. Once I’ve found something that sounds enough like that boardroom scene in ‘Network,’ I just put 10 seconds of it in the intro, and the rest takes care of itself. News is cool that way; it makes anything sound smart. Using some Al Pacino dialogue or a scene from a Roger Corman movie doesn’t work, though. It’s gotta be news.”

Music ethnologist Milfred Petrovic, Ph.D. is a leading expert on punk and metal culture and said news sampling is a very efficient tool for songwriters to alert their fans to read the lyrics.

“We all know the somber acoustic intro means thrash mayhem is coming, or that 1-2-3-4 on the cymbal means it’s a chaotic uptempo banger,” said Petrovic. “Likewise, using short, out-of-context news snippets is a great way for bands to announce that they’re ‘getting deep’ and that the song might not explicitly deal with sniffing glue or eating roadkill. The song will usually boil down to something like ‘the government is bad,’ and punks eat that shit up.”

At press time, Dog Sniper were working on new lyrics about a lawsuit for unlawful use of copyrighted broadcast material in a song.