Punk Who Once Ate Glass Now Has Gluten Sensitivity 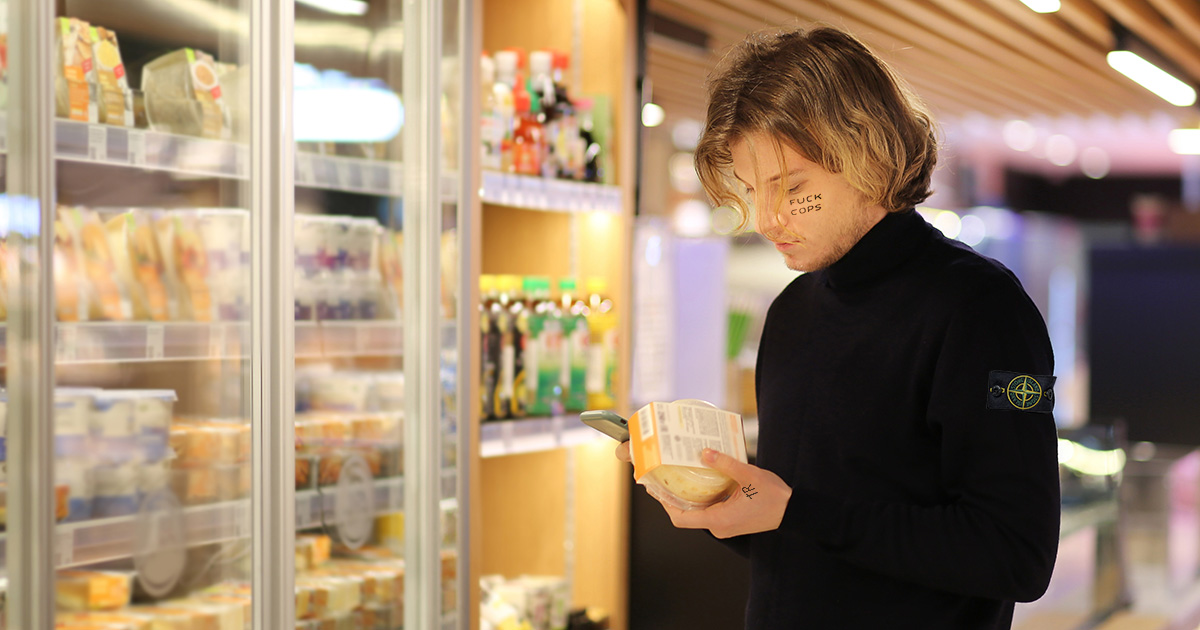 “I thought the wedding was about to get crazy when I saw [Cox] across the room. That dude was, literally, known for taking bites out of pint glasses and then spitting blood in your face,” said wedding attendee Rudy Carr. “So imagine my disappointment when he asked the server if the goat cheese and mushroom toast square was gluten-free, and then passed on it! This man has literally eaten teeth… and not his own.”

Cox defended his decision to refrain from any gluten-containing foods.

“Yeah maybe avoiding bread isn’t very punk, but you know what else isn’t punk? Celiac disease,” Cox explained while eating cheese cubes by the handful. “At least chewing on bits of broken bong didn’t give me psoriasis and constipation. So you’ll excuse me if I pass on the gluten and also anything with tree nuts, and anything with processed white sugar. And yes, this is a Jack & Diet Coke, you want to make a big deal about it? I’m not too old to kick your ass. Just let me limber up first.”

Dietician Kelley Alvarez said that this is very common among aging punks.

“As these punks get older, they don’t have the intestinal fortitude to digest things like cigarette butts and bleach anymore,” Alvarez said. “They also discover allergies that years of alcohol and drug use might have covered up. Not to mention that their metabolism starts to slow down, and they have to start worrying about the calorie content of dumpster dived yogurt and roadkill.”

When reached for update, Cox expressed interest in also giving up red meat to see if it helps with his fatigue.