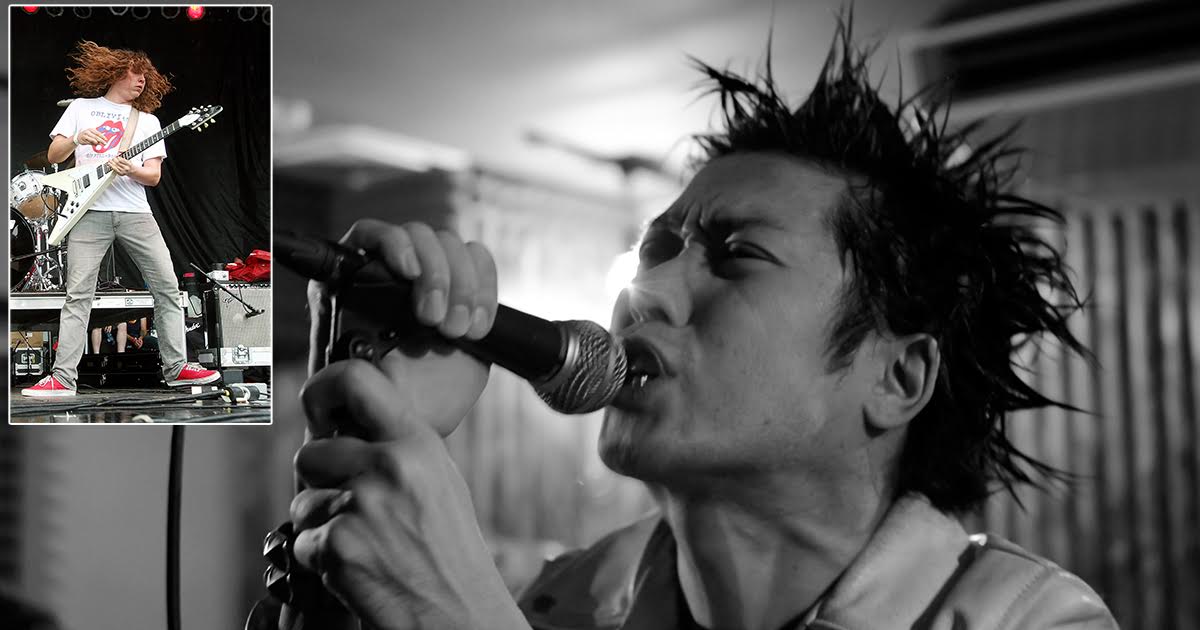 “It’s cool to honor Jay like that. I saw him way back in his early days, performing as The R-words. It was incredible,” said lead singer Josh Hernandez. “He was such an influence on our band. But times have changed, and we aren’t comfortable with Jay’s problematic stage name. I think we’re still able to properly play his music with the same passion.”

Bassist Tim Nelson agreed that paying tribute to the late musician was a privilege for the band.

Fans attending later reflected on the passing of the unfortunately named musician.

“It really is a shame about Jay,” said Robbie Park of Reatard’s untimely death. “He was such a talented musician. Who knows how far he could have gone? It’s hard to imagine that with songs like ‘Can’t Do It Anymore’ and ‘Death Is Forming,’ we’d lose him so early.”

At the conclusion of their set, Hernandez encouraged the audience to stay for the other acts.

“I felt a little uncomfortable promoting Gay Witch Abortion. Look, we support a woman’s right to choose, and practice whatever religion she chooses, but that seems like it might mean something we just don’t know yet,” said Hernandez. “Plus, I told everyone to give it up for Perfect Pussy, which just made me feel like I was playing right into a patriarchal structure. They’ve got a chick singer, though, so it’s OK for me to say that, I think.”