Opening Band Wants to Know if They Can Borrow Drummer 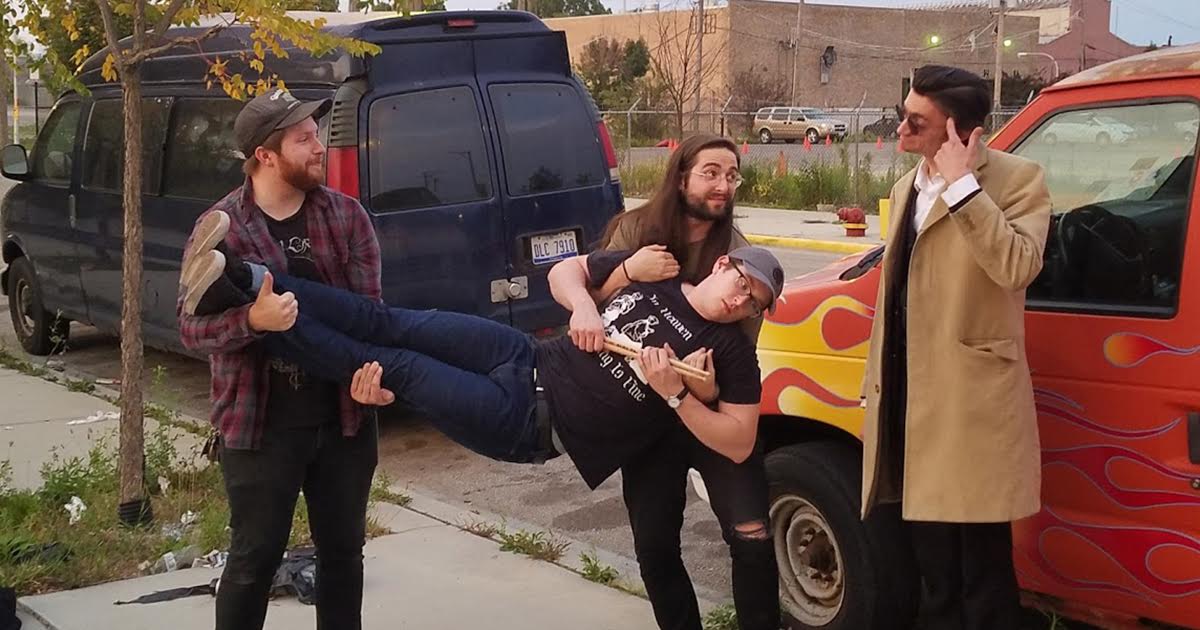 LONG BEACH, Calif. — Several bands were asked today to loan their drummer to punk band Rag Protein in order for them to play their set tonight, sources confirmed.

“Our drummer has a $75 jazz gig at Spaghettini in Seal Beach tonight, and this show is guaranteed to lose money,” said Kip Powers, the band’s guitarist. “We’re really hoping one of the other bands is nice enough to let us use their drummer.”

Chimp Party frontman Luke Mullen was one of the first people approached about lending a drummer to Rag Protein for tonight’s show at the Shithouse DIY venue.

“I’m not comfortable sharing such a valuable member of the band with a couple guys I just met,” said Mullen. “We’re very attached to our drummer. I don’t know if I could sit back and watch him rock with four other dudes. What if they yelled at him? I couldn’t handle him getting damaged.”

“We are the premier illegal venue running out of an abandoned strip mall in the greater Los Angeles area, and in our three months of doing shows here, we have never seen such unprofessionalism,” said promoter Michael Walker. “We understand if you forget some strings or some cables, but when you come and play a show here, you better have an intact rhythm section. Take this bush league crap to the Shit Shack in Loz Feliz. It’s not welcome here.”

Clint Jackson, drummer for headliners Non-OMG Project, was allegedly interested in sitting with Rag Protein but ultimately backed out after a meeting with his own band.

“I talked with the guys, and we agreed it would not be best for us as a unit,” said Jackson. “I’ve long believed drummers should only play in one band and dedicate themselves fully to that project, but it was worth exploring. Obviously, their drummer doesn’t feel the same way, and look how that’s working out for them.”

As of press time, none of the other drummers have stepped in to help, despite every band sounding the same and using the exact same drum beats.